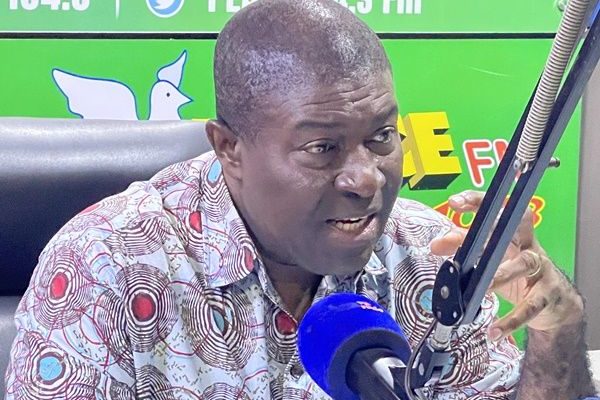 Former President John Dramani Mahama has been criticized over some comments made against the Electoral Commission.

Mr Mahama while reacting to EC's intention to use the Ghana Card as a source document for registering new voters said: “is a relatively new feature of our national life and has its merits in the scheme of things. At the moment, it is being brandished more as a political tool around which all manner of schemes is being fashioned toward elections. There is the need to allow sufficient time for its full integration into our way of life before this kind of unhelpful exclusion of all other legitimately acquired, credible and time-tested forms of identification is implemented”.

“The National Identification Authority cannot claim to have covered every Ghanaian who should be registered or distributed all the cards printed to those who have been captured in their system. They have failed to distribute hundreds of thousands of cards to people who have registered. Until full and total coverage is achieved in the rollout of the Ghana Card, room must be made for those who are yet to be served, to exercise their democratic rights of voting. They cannot be excluded from the voter register due to no fault of theirs”.

According to him, institutions like the EC have "become pliant tools for the furtherance of the political ends of the New Patriotic Party (NPP) and President Akufo-Addo.”

“They appear determined to ensure the disenfranchisement of sections of our population at all costs through a misguided insistence on the use of the Ghana Card as the only source of identification for a voter card. How do you do this, knowing that the Ghana Card is not available to everyone who should have one?”

Contributing to a panel discussion on Peace FM's morning show 'Kokrokoo', the Inter-City STC boss said the former President's comment is an affront to the nation's democracy.

"You're not even showing respect to the state institution; he shouldn't be speaking like this. It doesn't help our democracy," he added.