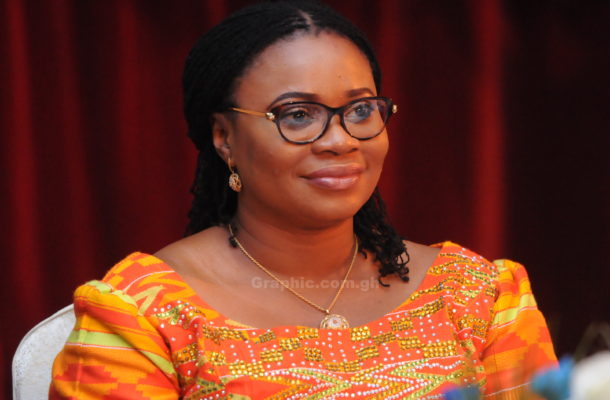 The Electoral Commission (EC) has cancelled the tender process for the procurement of the Election Results Management System (ERMS) for the 2016 elections.

The EC’s decision is informed by the inability of the shortlisted companies to meet some requirements spelt out in the tender document.

The EC planned to among other things, electronically transmit election results from across the country with the ERMS and in effect expedite results collation.

A statement signed by the Head of Communications, Eric Kofi Dzakpasu, said the procurement process for the ERMS began on March 2, 2016, of which two vendors out of the three shortlisted companies qualified for technical demonstration and financial evaluation of their bids.

It said the evaluation panel observed among other things that the two vendors did not meet the technical criteria and major deviations from the administrative criteria.

“There were also concerns about the technical ability of the tenderers to perform the project satisfactorily,” the statement explained.

The statement further noted that the tenders submitted showed the need to significantly revise the scope of the project.

“For the above reasons, the Commission endorsed the unanimous recommendations of the evaluation panel and has decided to discontinue the project,” the statement said.

Subsequently, the EC has decided to augment its internal capacity to deploy a modest results collation and transmission system for the December polls.

“This system has been utilised successfully in the four parliamentary by-elections conducted by the Commission since July 2015. The system would be fine-tuned and demonstrated to the political parties and other stakeholders involved in the elections results collation process before the December 7, 2016 presidential and parliamentary elections,” the statement said.