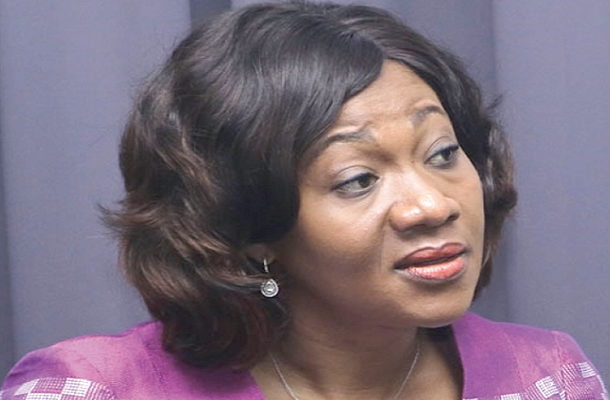 Electoral Commission has set a new date for the limited registration exercise after a court injunction resulted in the suspension of the previous schedule.

The exercise will now take place from Monday, June 17 to Sunday, July 7. This follows the dismissal of the injunction sought by Umar Ayuba.

Ayuba filed an application at the Supreme Court seeking a ruling to stop the Commission from going ahead with the registration just three days to the commencement of the exercise.

The injunction follows a substantive suit filed by the same individual challenging the decision by the EC to hold the registration in its district offices and some selected electoral areas.

According to Mr Ayuba, the Commission's directive is without legal basis making it unconstitutional.

But the EC says the injunction has been thrown out and the Commission will proceed with the exercise in all district offices and designated areas/centres throughout the country.