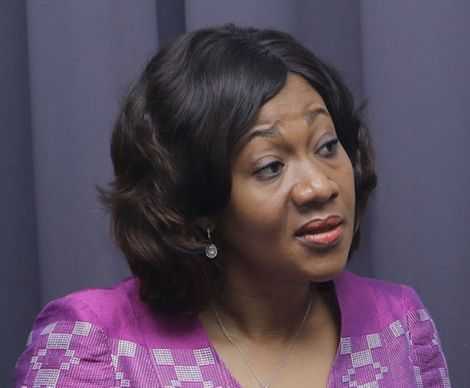 The Electoral Commission has announced it has suspended the issuance of replacement of Voter ID card with immediate effect.

The commission in a statement Thursday said the move is to enable it mobilise and retool its district Voter Management system (VMS).

“The Electoral Commission announces, with immediate effect, the temporary nationwide suspension of the issuance of replacement voter ID card at its district offices. This is to enable the Commission to mobilise and retool its district Voter Management System (VMS), as part of its preparatory activities toward its scheduled 2018 online Limited Voters Registration Exercise.

“A new date for the resumption of the ID card replacement services will be announced in due course. Any inconvenience caused by this notice is very much regretted,” a statement signed by the Public relations manager of the Commissioner Eric Dzakpasu noted.

Meanwhile, the Electoral Commission has noted that the absence of the biggest opposition party from Wednesday’s Inter-party Advisory Committee meeting organised by the Commission took shine out of the programme.

The NDC declined to attend the meeting which was chaired by the Deputy Chairperson of the Election Management Body, Samuel Tettey citing late invitation.

According to the NDC, it received the invitation to the meeting at 12:15 for a meeting which was to start at 1:00 pm.