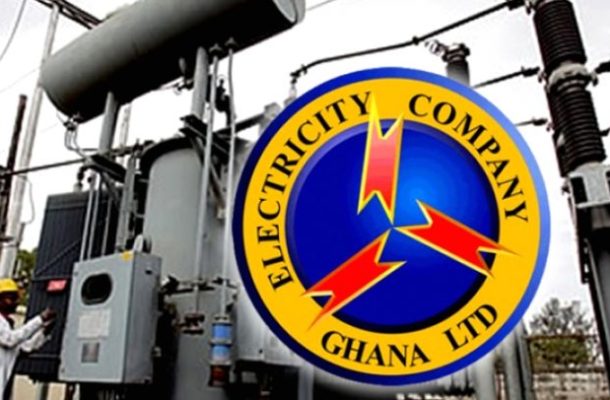 The Electricity Company of Ghana (ECG) is currently unable to generate revenue from its customers and therefore the company has no money to ensure efficient delivery of services, the Africa Centre for Energy Policy (ACEP) has said.

ACEP said the decision by the government to extend the free electricity for three months will further worsen the plight of the Electricity Company of Ghana (ECG).

Finance Minister Ken Ofori-Atta has announced that the government will extend the free supply of electricity and water for another three months.

Mr Ofori-Atta explained that the government will continue to offer “subsidised electricity consumption for the people and for businesses, large and small, by 50 per cent to 4 million (4,086,286) households and nearly 700,000 (686,522) businesses at a cost of GH¢1.02 billion” as was the case from March 2020 for three months. However, the free supply of water will be limited to “lifeline customers.”

Speaking on the floor of Parliament during the 2020 mid-year budget review on Thursday, 23 July 2020, Mr Ofori-Atta said: “It takes a caring government of the people, and with that, I mean, a Government of all the people, to offer cost-free water to all across the country: representing all domestic and commercial customers in Ghana for three months.”

“It takes a caring government to be for the people and for business, large and small, to choose to subsidise electricity consumption by 50 per cent to 4,086,286 households and 686,522 businesses at a cost of ¢1.02 billion in three months. And we will extend the coverage for lifeline customers for another three months,” he added.

The COV1D-19 pandemic broke out in Ghana in March this year.

President Akufo-Addo announced in April, three months of free electricity and water for consumers, as part of additional measures being taken by the government to reduce the impact of the coronavirus in the country.

But speaking in an interview with journalists on the budget, Mr Boakye said : “ The reality is that government only gives what have been given therefore whatever government spends either our taxes or loans that have been procured on our behalf.

“With our understanding of how the energy sector operates and its challenges we thought that it was populace.

“This is not a pragmatic approach to the challenges that we have currently. If you look at how burdened ECG is currently, they are not able to generate enough revenue currently. The inefficiency still exists so this intervention is rather going to deepen the woes of ECG.

“Government has committed to power generation, fuel supply and that comes at a cost so because ECG is unable to raise enough revenue from the power that they sell, to consumers government has to intermittently come to finance part of their commitment.

“Some of the IPPs that have been signed up and the excess capacity we have been talking about and the inefficiency that have to be offset, government have been coming in to pay because as the primary guarantor of the sector.

“So what that is doing is that when they pay for the inefficiency that they have failed to really address over the years then then they go to ECG and say let us nip that off and put that into the books so they continue to make ECG inefficient and continue to infiltrate the decision making of ECG and they don’t want to make the liability that results from that.

“So the liabilities are still in the books of government currently, they offset it at ECG and it becomes a debt.”