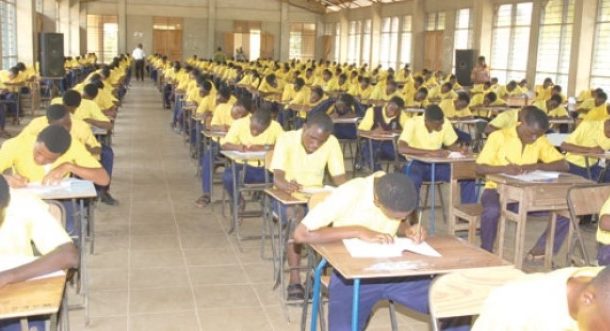 The Ministry of Education has announced its intention to launch an investigation into the unsatisfactory results for Core Mathematics and English Language in the 2018 West Africa Senior Secondary Certificate Examination (WASSCE) results released recently.

Speaking in an interview on Tuesday, the spokesperson for the Ministry, Vincent Asafuah, stated that the investigation will seek to find out why the 2018 results for Mathematics and English Language were poor compared last year's.

He said; “But off the top of my head, I know there are a number of reasons that can trigger this: it can be a lack of interest on the part of the students as far as Mathematics or English [Language] is concerned.

“It can also be the fact that there is a lack of commitment from teachers to make sure that we are able to increase the number of students who are able to pass Mathematics or English [Language],”

The 2018 WASSCE results have been described by some as poor following revelations over 190,000 Senior High School (SHS) graduates will not make it to the university because they flunked English Language and Core Mathematics in the final exams.

Provisional results by WAEC indicate that 193,882 candidates, representing 61.67% of all candidates who sat for the WASSCE failed to obtain the minimum pass mark in any of the three core subjects required for admission into universities in the country.