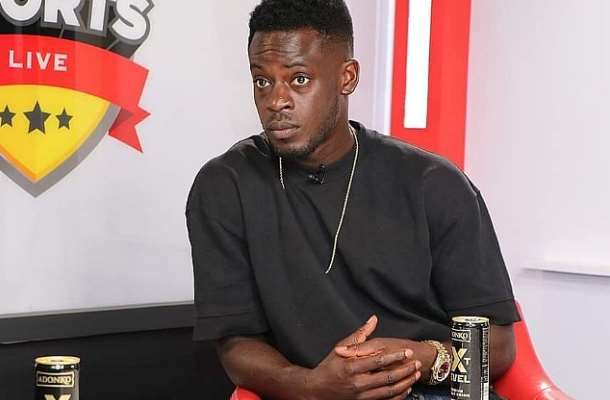 He says the two players have been very outstanding in the Ghana Premier League matches he has watched this season.

“Good striker but he missed two penalties, he scored an unexpected goal” he said when asked if he has been watching some Ghana Premier League games.

He added there are a lot players in the domestic top-flight who have the potential to play up there.

“There are a lot of plyers in the league who have the potential to play up there. The left back of Kotoko for sure, he impressed me” he said.

The Black Stars winger was at the stadium when Kotoko played a 1-1 draw with Aduana Stars.

The 30-year-old Dutch-born last played for Ghana in 2019 against Kenya when erstwhile coach Kwasi Appiah was at the helm.