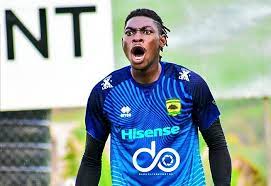 Eight players who ply their trade in the Ghana Premier League have been handed call ups by the head coach of the senior national team the Black Stars.

The Ghana coach on Wednesday afternoon announced a 30 man squad for two friendly matches with the team mostly made up of foreign based players.

Two goalkeepers from the local league were called up with Razak Abalora and Danlad Ibrahim both having links with Kotoko.

The remaining three players are Abdul Fatawu Isahaku who currently plays for lower tier side Steadfast FC and was voted as the AFCON U-20 player of the tournament in Mauritania, Gladson Awako and Medeama's Rashid Nortey.