Election Petition: 'You are being unfair to Mahama' - Journalists told 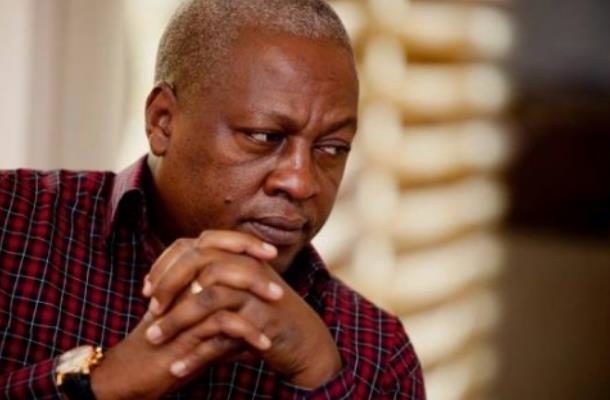 A member of the legal team of former President John Dramani Mahama has accused the media of unfairness.

This was after Journalists during the press briefing after the Supreme Court dismissed Mahama's application to reopen his case to enable him subpoena Madam Jean Mensa queried why the petitioner wants to get the EC Chairperson in the witness box at all cost.

Dr Dominic Ayine said Madam Jean Mensa has a responsibility of being accountable to Ghanaians and to explain why the figures of the 2020 election keep changing 'up till now'.

He felt instead of querying the petitioner, the media should rather direct their questions to the EC boss to unravel why she really doesn't want to testify.

Information Minister-designate reacting to this wondered why the lawyers for the petitioner feel the media is being unfair.

According to him, "you are our colleagues in the media we won't fight with you; we won't say you are not being fair to us or argue with you like they are doing; infact, we apologize on their behalf to you . . ."

The Supreme Court has in a unanimous decision dismissed former President John Mahama's motion to reopen his case.

Mr Mahama sought to reopen his case to enable his lawyers to subpoena Madam Jean Mensa to appear before the court and testify as a “hostile witness”.