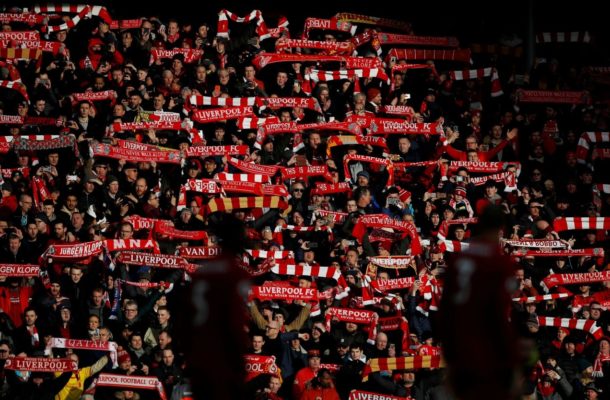 Each year, fans of the English Premier League are presented with a 10-month football roller coaster. The season usually kicks off in August, running through to May, featuring 20 teams.

Each team has to play 38 matches before the end of the season, but the most anticipated EPL games are subject to the magnitude of the matches and the teams playing.

Over time, the biggest games have been determined by several factors. Derbies pitting teams from the same city, perennial competitors, and form teams make appetizing fixtures.

As we get to the second leg, fans will be eager to place Betway English Premier League bets for every single match. We take a look at some of the biggest matches that fans long for every season, and what these matches mean to them.

The rivalry between UKs most decorated sides runs deeper than most people realize. Regardless of team form going into the match, this is one big game for the fans and televisions worldwide. Manchester United have won the most EPL championships, currently at 20, followed closely by Liverpool who are in a good position to clinch their 19th this season. The Red Devils are not doing too well on their part, but when it comes to this fixture, it is always a showdown.

The last couple of seasons have witnessed a swing in balance between these two sides. Manchester City have won the last two championships, the most recent one coming at the expense of a relentless Liverpool who finished just a point behind City with 97 points. It has grown to become a very crucial encounter pitting the country’s most entertaining sides, with both boasting arguably the greatest managers in the game. As it stands, the Citizens have fallen off the pace, currently trailing league leaders Liverpool by 14 points.

It does not matter the ground; this is a battle of supremacy between London’s most decorated sides. It is always about the bragging rights, and whoever emerges on top at any given time sings the song. Either London is Blue (for Chelsea fans) or London is Red (for Arsenal fans). This season will be huge for both teams who will be fighting hard to finish among the top four sides in the division, but as it stands, Arsenal are not doing well. It will take new manager Mikel Arteta some magic to bring back the glory days of the fading gunners.

Another massive game for the fans of both teams, who will go an extra mile to ensure that their team remains the pride of Manchester. It has become such a fixture especially after the rise of Manchester City, who United fans love calling the “Noisy Neighbors”. If you are betting on this game with Betway, form does not matter.

The famous Merseyside derby is always a fixture worth anticipating. The gap between the sides is big in terms of progress, but one thing is certain; Liverpool have never found the going easy whenever playing their neighbors Everton, even though the Reds have enjoyed a better run against the Evertonians in the recent past.