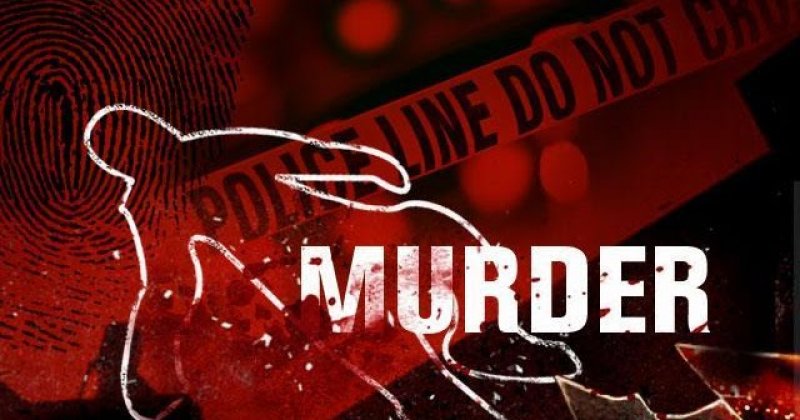 The incident according to an Opinion leader in the community, occurred on Wednesday dawn.He told Starr News the deceased who is not known in the community was only found Wednesday morning at the bus stop with his body severed.According to the opinion leader, this is the sixth time a similar incident has occurred in the community, which is located between two valleys.“Last year, a teacher was also killed under the same circumstance by a hit a run driver while children and adults have died in similar phenomenon.Leaders of the community are appealing for the construction of a foot bridge to save their lives. Source:Starrfmonline.com