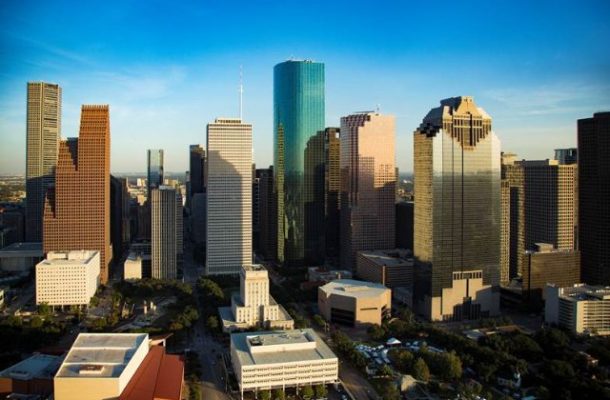 Ethiopian Airlines Group has finalized all preparations to launch thrice-weekly flights to Houston, Texas as of December 16, 2019.

Houston is the fourth most populous city in the United States and the world's largest concentration of healthcare and research institutions as well as NASA’s Johnson Space Center, where the Mission Control Center is located.

The new Houston flights will be operated via Ethiopian West African Hub in Lomé, Togo, and will facilitate the travel of the large African community in the Houston area as well as the oil and gas industry and other companies doing business in the region.

Group CEO of Ethiopian Airlines, Mr. Tewolde GebreMariam, remarked, “The U.S. is among our most important markets owing to the presence of a large African community and growing investment, trade and tourism relations with Africa.  Our new route structure with additional frequencies to multiple gateways and the opening of new route to Houston are aimed at responding to the market demand and availing the best possible connectivity between the USA and over 60 African destinations.”

He added: “The new flights will provide the only direct and most efficient connections between Houston and West Africa. Onboard our flights, our customers will continue to enjoy our premium and award-winning service on the most technologically advanced commercial aircraft, the Boeing 787. In line with our Vision 2025 strategic roadmap, we will keep on expanding our U.S. and African network so as to facilitate people-to-people ties and the flow of investment, trade and tourism.”

The flight to Houston will be dispatched as per the below schedule.