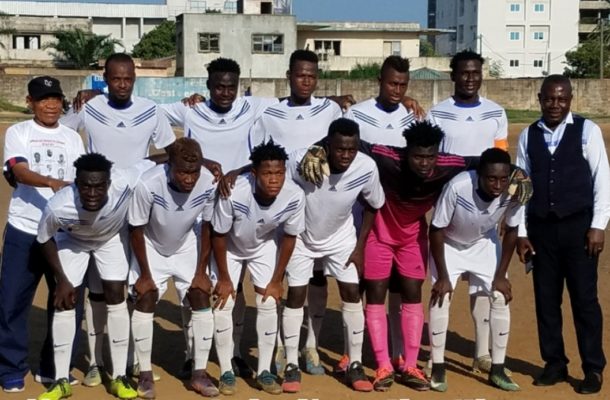 1978 African Footballer of the year and ex-Black Stars player, Abdul Razak led his team Etoile Filante to win 3-0 against the ‘Old players’ of the team in a memorial game played in honour of the victims of the GLEI clash in November 2011.

The game was honoured yesterday at the Oscar Anthony Stadium in Ouagadougou to pay tribute to the victims of the GLEI clash in November 2011.

“We would like to thank everyone who attended the match in honor of the missing GLEI and they will remain forever in our hearts” a statement from the club read.

Below are the players and officials who were involved in the 2011 accident: 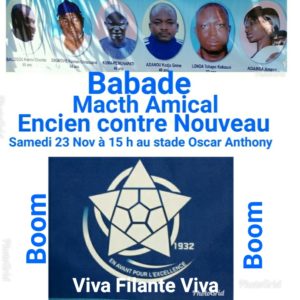