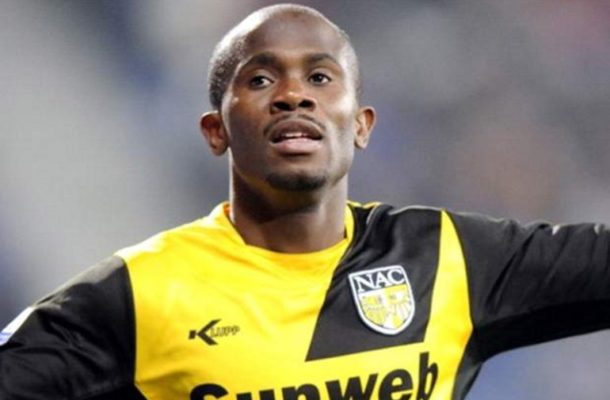 Ex-Black Stars forward Mathew Amoah has returned to his former club NAC Breda for an invitational game against Bavel on Friday.

The prolific goal poacher together with a group of former NAC Breda players will feature in a game that keeps both old and new players together.

Amoah is revered in Ghana for playing a significant role in the country's first appearance at the World Cup.