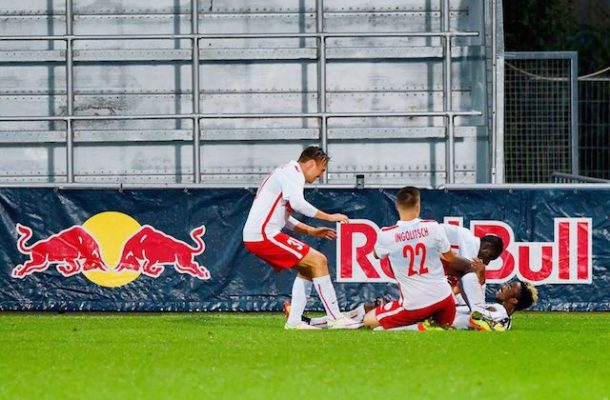 Samuel Tetteh secured victory for FC Liefering with a late strike in their 2-1 win over Floridsdorfer AC on Friday night in the Austrian Erste Liga.

The Ghana international connected home the match-winner on 81 minutes at home to score for the third consecutive time. 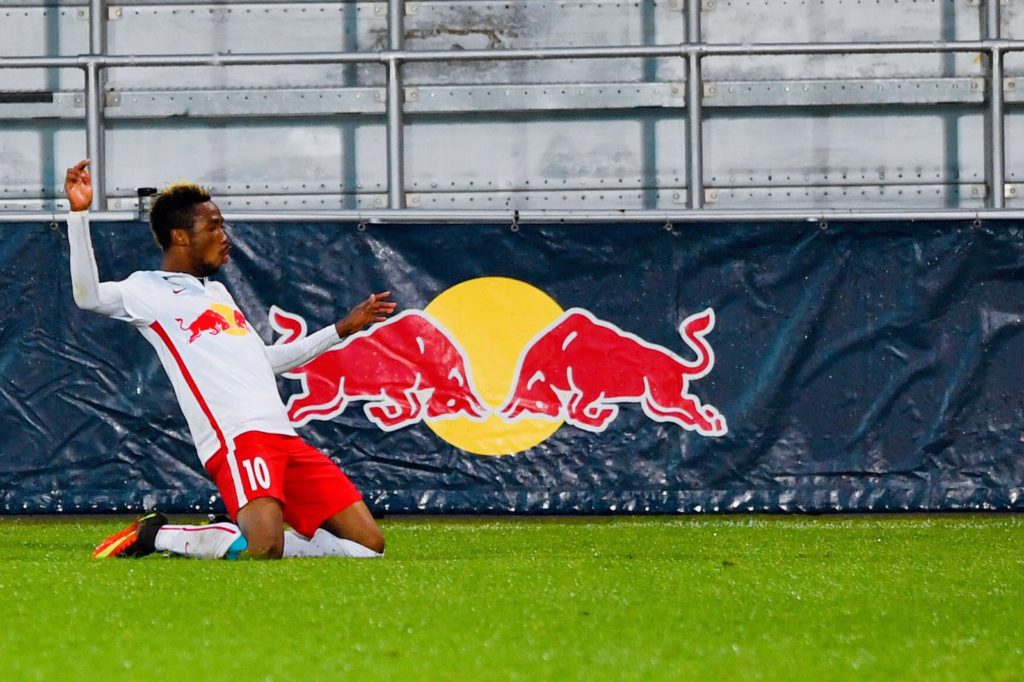 FC Liefering had gone down early on four minutes through Adrian Grbic but Xaver Schlager scored a free-kick five minutes later to level the scoring. 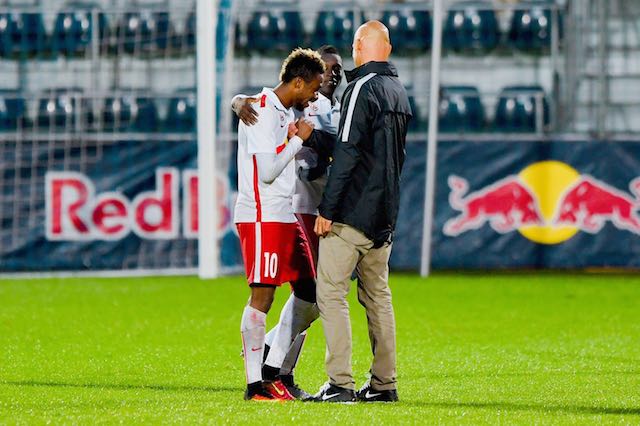 With nine minutes left on the clock, Tetteh proved another quality stuff to hand his side victory.