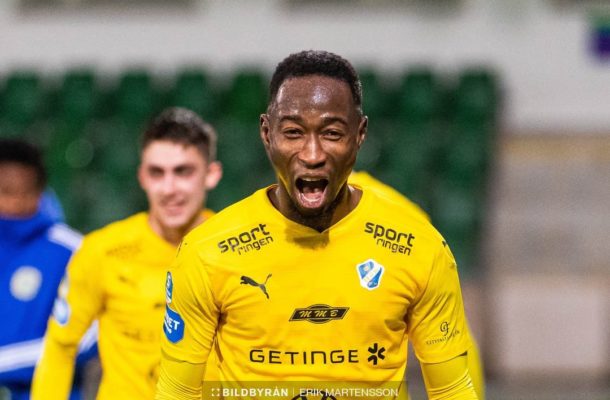 Ghanaian forward Sadat Karim has helped his lower tier side Halmstads BK gain promotion to the elite division in Sweden.

This follows Halmstads heavy six nil hammering of Sundsvall away from home on Saturday afternoon. 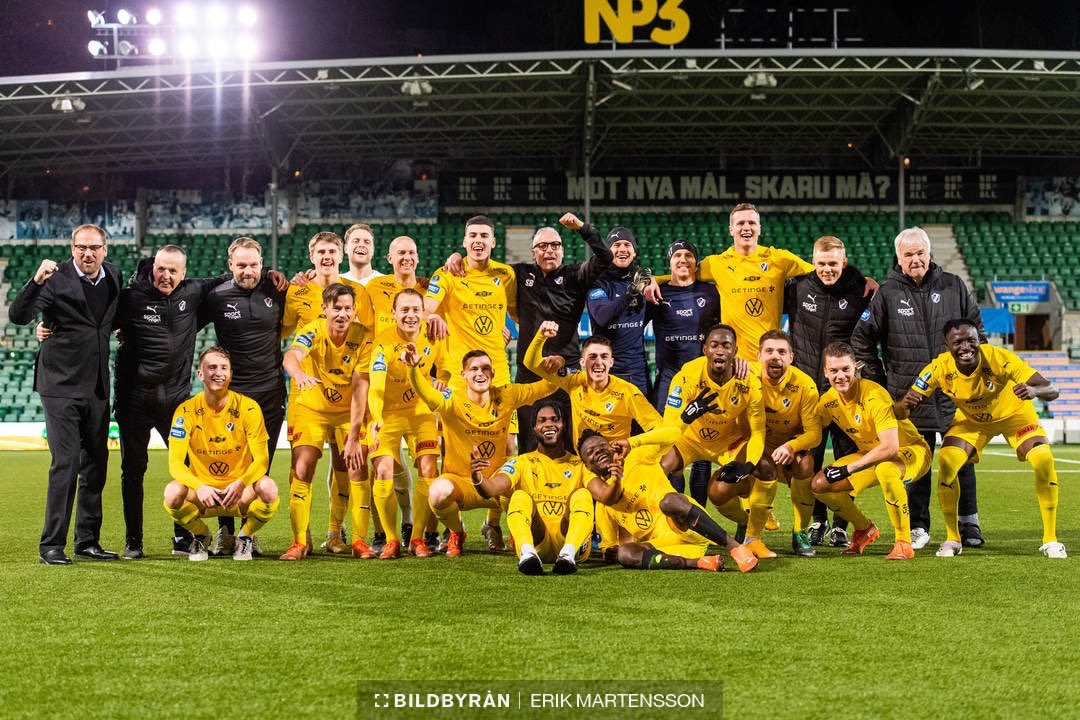 The win has confirmed Halmstads place among the teams who will be playing in the Swedish Allsvenskan league.

With two games to spare, the former Hearts of Oak forward and his team have secured promotion. 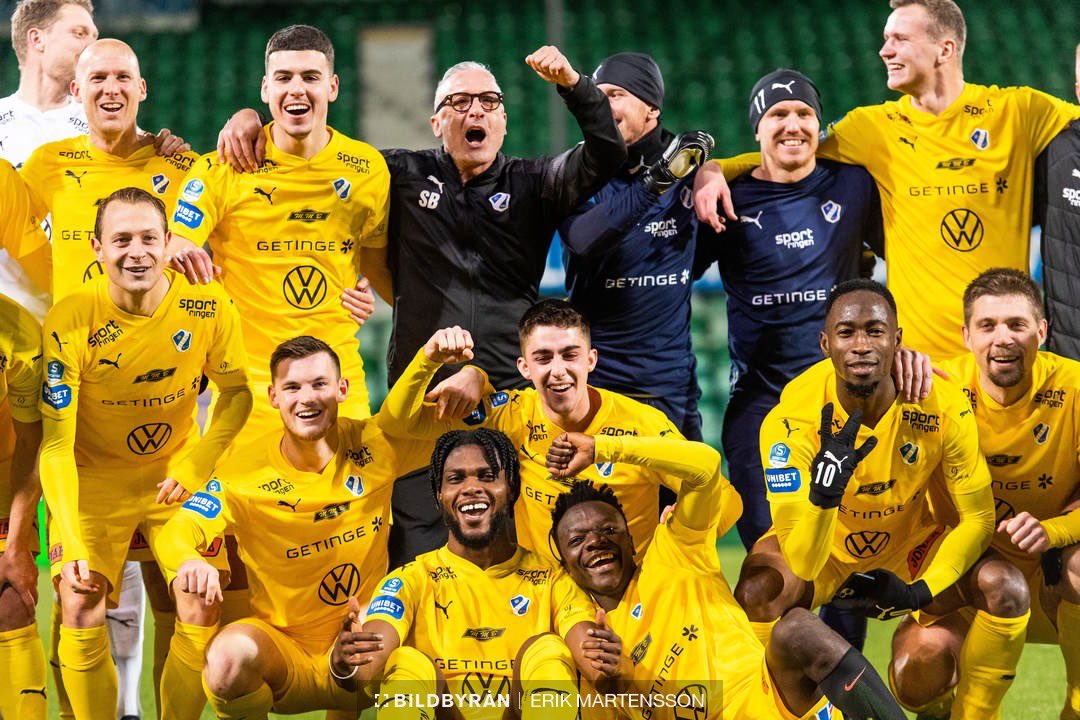 An obviously excited  Sadat Karim showed his excitement with a tweet: 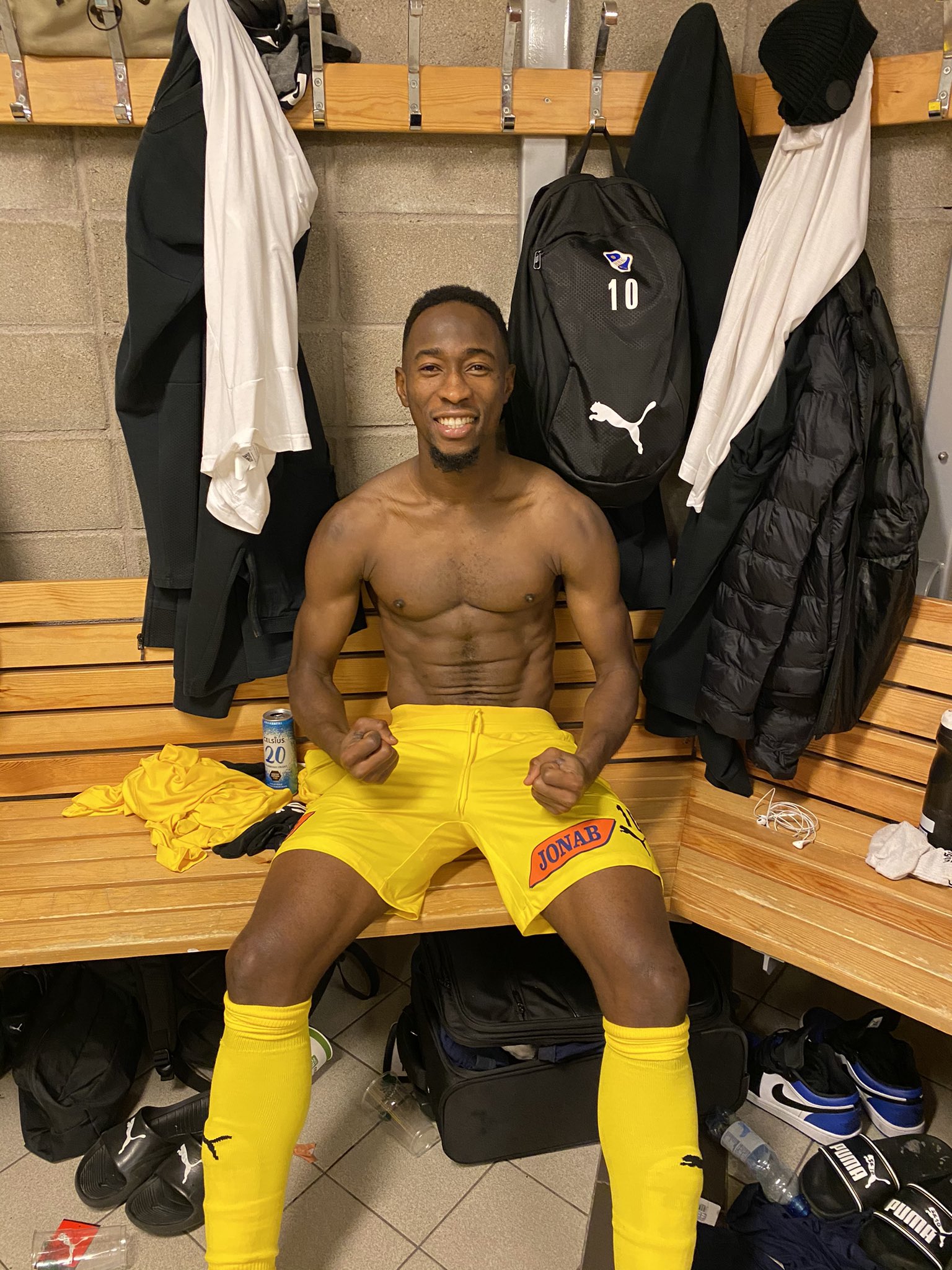 The 29-year-old Ghanaian striker has played in 26 matches out of 28 in the league for his team and has scored five goals with nine assists.