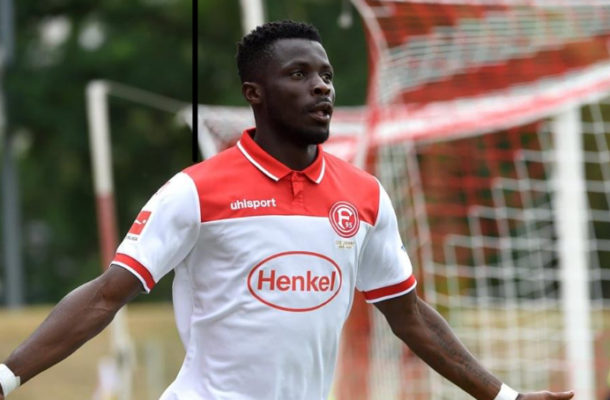 Relegated Bundesliga club Fortuna Duesseldorf are determined to keep hold of Ghanaian forward Nana Opoku Ampomah despite multiple reports linking him with a move this summer.

The former Waasland Beveren attacker joined the German side on a 3-year deal last summer for a club record fee.

However, what was expected to be a breakthrough season in Europe for the highly rated attacker didn't not go according to plan due to a combination of injuries and a series of fall-outs with manager Uwe Rosler. 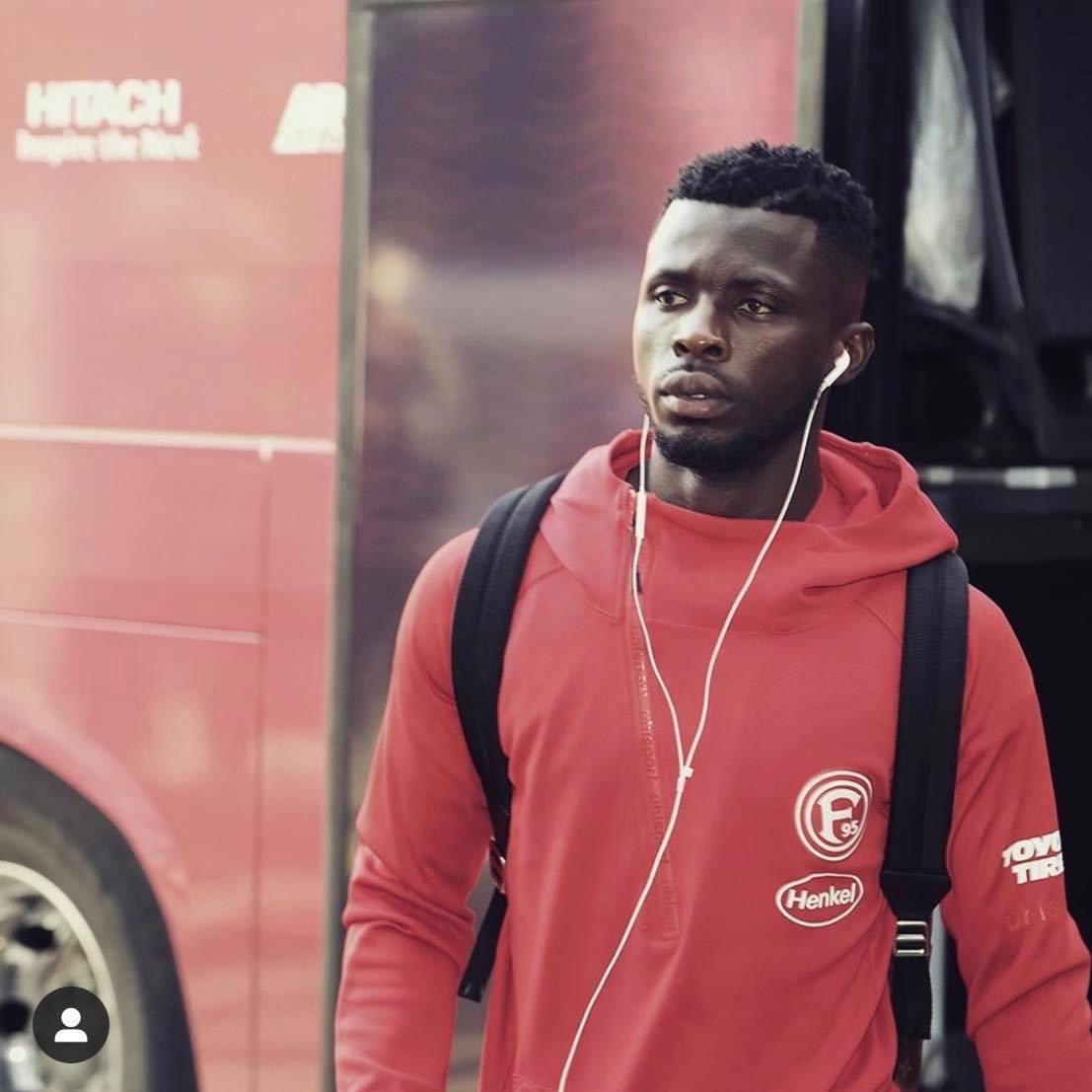 Ampomah, 24, ended the season with just three appearances under his belt with no goal despite being Fortuna Duesseldorf's highest paid player.

But with Fortuna eyeing a quick return to the German topflight, Ghanaguardian.com understands that manager Uwe Rosler is keen to smoke the peace pipe with his priced asset in order to convince him stay at the Merkur Spiel Arena for their Bundesliga II campaign.

According to a source close to Ampomah, Fortuna Duesseldorf have asked the Ghanaian to report back to Germany to commence talks on the way forward ahead of the new season.

The source further disclosed that the talented winger is unwilling to report back to the German club as he seeks to force a move away this summer.

Meanwhile there are several European top clubs are seeking for the player’s services with Belgium champions Clubb Brugge believed to be leading the race for his signature.