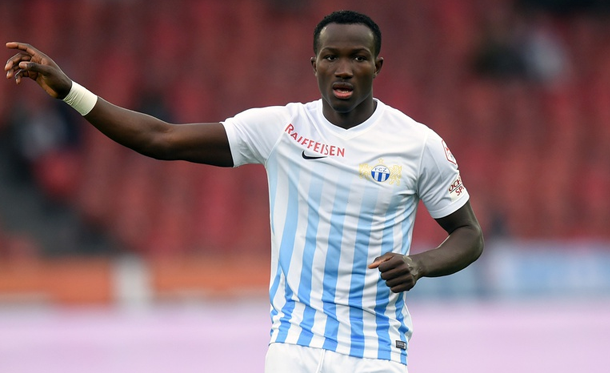 Spanish side UD Levante are set to rival Brighton Hove & Albion for the signature of FC Zurich forward Raphael Dwamena.

According to a report from ‘Blick’, the La Liga outfit have already tabled an offer in the region of $1M as they look to strengthen their squad ahead of the forthcoming campaign.

Zurich, for their part, are reluctant to lose such a key member of their squad and have said they won't accept anything less than €2.5M  for the Ghanaian.

Already, Russian outfit Lokomotiv Moscow, Serie A club Udinese & English side Brighton have reportedly revived their interest and are said to be in the race.

Dwamena played 36 games this past season scoring 13 goals and 12 assists.