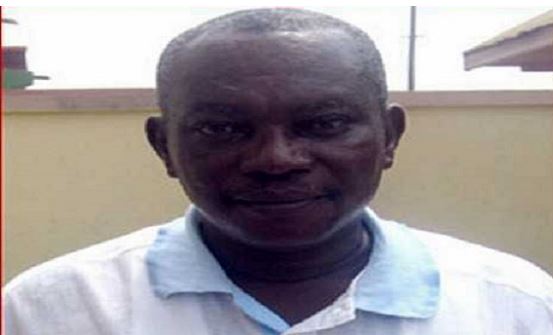 The first vice chairman of the New Patriotic Party, Fredrick Fredua Antoh, has apologised for suggesting that that President John Mahama should be killed in a firing squad fashion for seeking a second term in office.

Speaking on a Kumasi-based radio station on Thursday, the NPP firebrand said, “Acheampong embarked on massive infrastructural development, he built Kumasi Sports Stadium, Komfo Anokye Polyclinic, but when he mismanaged the economy and inflation shot up, he was overthrown.

“Do you remember what happened to him? He was shot to death. The way and manner Mahama has mismanaged the economy, if not for civilization and democracy, he should have been killed by now,” Mr Antoh stated. Government and the Christian Council have since condemned his comment.

Communication Minister, Edward Omane Boamah said in a statement “We believe elections are about counting heads and not cutting heads” and advised the NPP and all political actors to engage in progressive politicking and “not what divides and inculcates the resort to violence in our people” General Secretary of the Christian Council, Rev Dr. Opuni Frimpong described the remark as “unfortunate” and called on the New Patriotic Party to immediately “distance itself from the statement.”

But speaking on 3FM’s MIDDAY news Friday, Mr Antoh said explained his statement did not incite people to attack the President, noting he was only making reference to a past event.

“If people feel bad about it, I apologise…People are saying that it is a hate speech but I don’t see it that way. I never asked people that if they see President Mahama, because he has mismanaged the economy, they should throw sticks at him.

I was just referring to a situation that has happened in the past,” Mr Antoh clarified Ahead the December 7 general elections, Civil Society groups have cautioned politicians and their assigns to be decorous in their statements as it could generate violence.