Fabio Gama hints he could switch nationality to play for Ghana 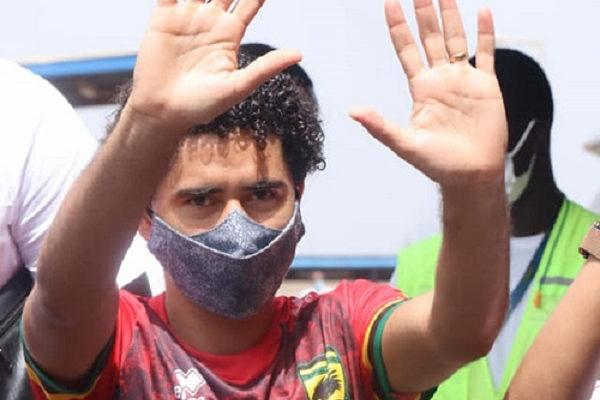 Fabio Gama has hinted that he could switch nationality to play for the Black Stars of Ghana although it is a very difficult decision as he has to think about it very well.

There were doubts about him like many Brazilians who have come to Ghana before him as most often than not it was evident those Brazilians where good at anything other than football.

But Fabio Dos Santos Gama has proved a lot of his doubters and critics wrong with the naysayers now rewriting their notes and changing their perception about the 28 year old Brazilian.

Although far fetched, there have been calls for the Brazilian to be handed a Black Stars call up.

"On switching nationality “why not eh… (but) it’s not an easy decision to make. you have to talk with your family. I can’t say No and I can’t say yes right now. “It’s a decision that you have to think about very well," he told Kumasi based Pure FM.