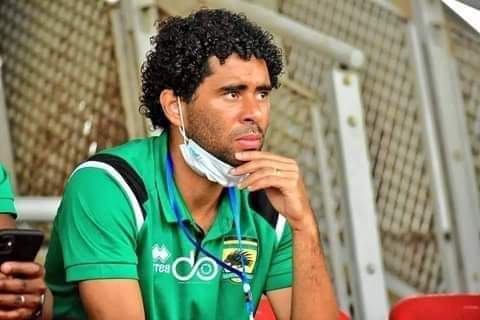 His arrival came as a surprise to many football fans in the country as in the past the Brazilian players who came to the club did not live up to expectations.

He began his Kotoko stint on a slow not although he showed early promise, Gama is now fast developing into a cult hero at the club.

According to the Brazilian player he decided to join Asante Kotoko because it is among the biggest football clubs in the world.

He says the record Ghana Premier League champions is a big club every player wants to play for.

"I signed for Asante Kotoko because it's a big club everyone wants to play for," Gama told Pure FM sports.