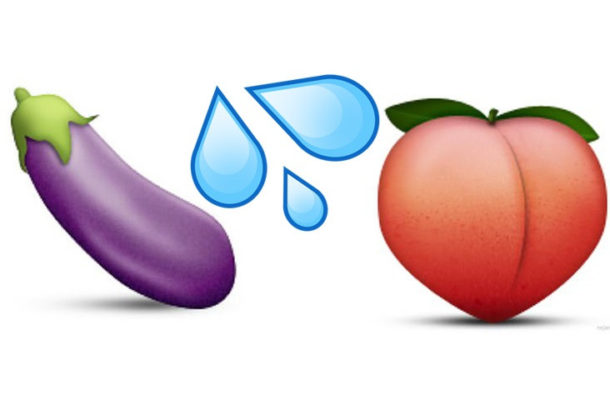 Facebook and Instagram have banned aubergine and peach emojis as well as the water drip, for being too ‘sexually suggestive.’

According to the social media giants, the change is part of an update to Facebook’s Sexual Solicitation Community Standards, which are aimed at sex workers who use the platforms to sell their services.

The emojis, which are widely known to represent a penis (aubergine), bum (peach), and ejaculation (water drip), will still be allowed in captions, but can no longer be used in a manner that suggests or asks for anything sexual.

Facebook explained: “People use Facebook to discuss and draw attention to sexual violence and exploitation. We recognise the importance of and want to allow for this discussion.

“We draw the line, however, when content facilitates, encourages or coordinates sexual encounters between adults.

“We also restrict sexually explicit language that may lead to solicitation because some audiences within our global community may be sensitive to this type of content and it may impede the ability for people to connect with their friends and the broader community.”