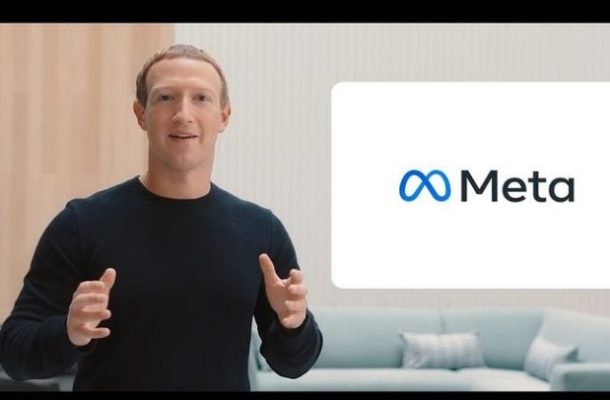 Facebook Inc. has announced its renaming to Metaverse (Mata).

The announcement highlights Facebook’s intention to stake its future on a new computing platform — the metaverse, an idea born in the imaginations of sci-fi novelists.

In Meta’s vision, people will congregate and communicate by entering virtual environments, whether they’re talking with colleagues in a boardroom or hanging out with friends in far-flung corners of the world.

“The metaverse is the next frontier,” Chief Executive Officer Mark Zuckerberg said in a presentation at Facebook’s Connect conference, held virtually on Thursday.

“From now on, we’re going to be Meta verse-first, not Facebook-first,” he said.

He said the new name won’t affect how the company uses or shares data, and the corporate structure isn’t changing. The company said its stock will start trading under a new ticker, MVRS, on Dec. 1.

Facebook is hoping to turn its social-media user base, comprising more than 3 billion people globally, into an audience that will embrace immersive digital experiences through devices powered by augmented and virtual reality software.

“Right now, our brand is so tightly linked with one product that can’t possibly represent everything we’re doing today,” Zuckerberg said, “let alone in the future.”