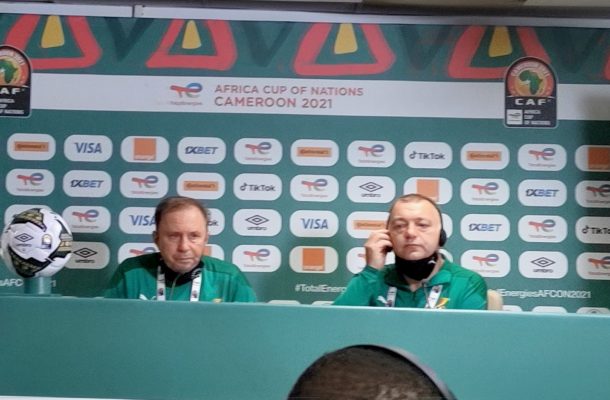 Black Stars head coach has blamed his side's draw against Gabon on their opponents failing to practice fair play.

Speaking after the draw, Ghana's Serbian coach blamed the stalemate on the Gabonese side failing to observe fair play.

"Fair play directly cost us this game but we are hopeful the next three points will be enough to move on in the competition".

Ghana will next play against Comoros in their last group game.