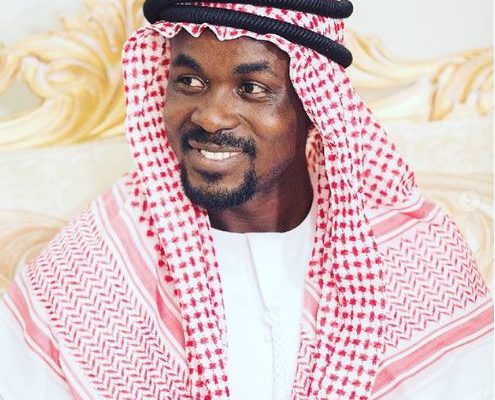 Nana Appiah Mensah is the CEO of Menzgold

The sources added that NAM1 is still under medical observation while having his needed rest after months of legal battle in the United Arab Emirates where he had gone in pursuit of his company’s funds in December 2018.

NAM1 arrived in Ghana on July 11, 2019 after the Supreme Court in Dubai ruled that a gold trading company in the country, Horizon Royal Diamonds refund $39m to the Ghanaian businessman within three weeks plus compensation for wrongful incarceration.The order followed an unsuccessful appeal by Horizon against an earlier ruling of the high court to pay NAM1 his due for the supply of gold.

Nana Appiah Mensah who is currently standing trial in Ghana with two other persons was granted bail by an Accra High court last week after he met with the bail condition.