Felix Afena-Gyan to join newly promoted Serie A side Lecce 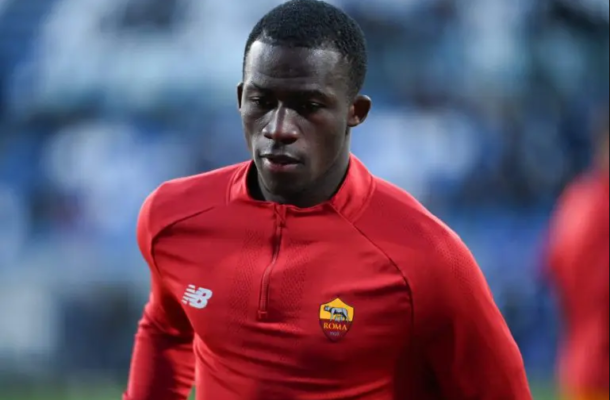 Ghanaian youngster Felix Afena-Gyan will leave AS Roma next season on a temporal basis in the summer as he bids for more playing time.

He will join newly promoted Serie A side Lecce to gain experience and also enjoy playing time in the Serie  A.

The 19 year old striker came to prominence in November last year when he scored a brace for AS Roma from the bench in their win against Genoa in the Italian Serie A.

Since then he has been in and out of the Roma first team with most of his appearances coming from the bench.

The move away from AS Roma will be for regular playing time  to aid in the development of the youngster.

He joined AS Roma last year and in October was promoted to  the first team after scoring for fun for the Primavera side.

Since his brace he has failed to start any match but mostly comes on from the bench.

He scored two goals in 17 Serie A appearances last season, and won the UEFA Conference League title with AS Roma.

Afena-Gyan made his Black Stars debut in the 2022 FIFA World Cup play offs against Nigeria  at the Baba Yara Stadium in Kumasi.

He scored his first ever Ghana  goal last week in the  2023  AFCON  qualifiers  against Madagascar and  is currently with the  Black Stars in Japan for the Kirin Cup.