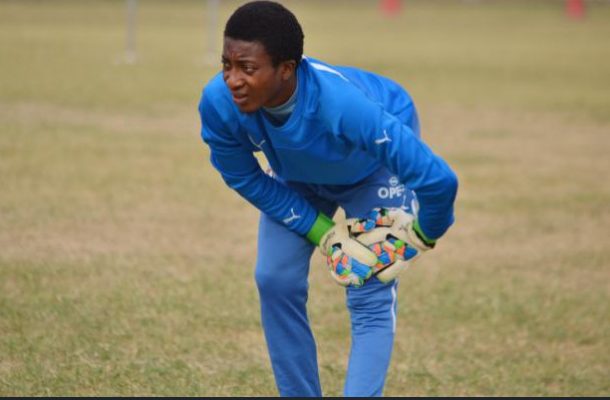 Kumasi Asante Kotoko are in a pensive mood as they await scan results from doctors about crocked captain Felix Annan.

The goalkeeper sustained an in injury to his ankle during training and has been sidelined for a while but underwent some scans to know the full extent of the injury and what treatment he should undergo.

In an interview on the Kotoko Express App, team nurse Andrew Owusu Amankwah has shared, “Felix Annan has had a scan and the result came a few days ago”.

He continued, “We are studying the report to know the degree of his injury and how long it will take him to recover fully. We cannot be definite at the moment but would in a few days time when we are done with our assessment. It will be a conjecture if someone either than us put a time frame on his return.”

The porcupine warriors will be anxiously waiting for a positive outcome for their goalkeeper as the league season commences on 28th December but it is feared that the start of the league may have come too soon for the club captain.