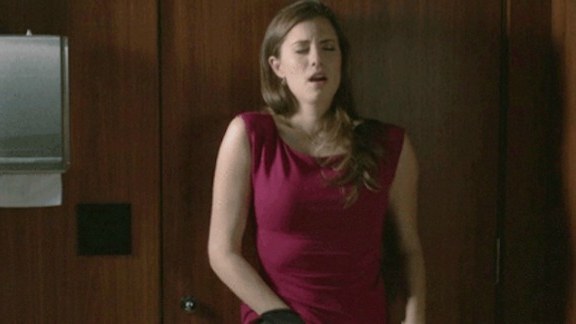 Since time immemorial we’ve been told that wanking is bad. However, the last 50 years have seen the gradual emancipation of the pussy for many women lucky enough to live in more liberal societies.

One of this week’s most extreme and bizarre attacks on female sexuality comes from Mack Major of Eden Decoded in Florida.

“Whether you want to accept it as fact or not: those sex toys are an open portal between the demonic realm and your own life.”

While it’s easy to laugh at this sort of chat and to pigeonhole this loser as a religious crazy, the underlying message isn’t humorous.

We have to talk about the far more serious issues raised through his vitriol – which is focused primarily on women.

While we might like to think that Medieval patristic discourse – where female sexuality is defined in terms of “greed, insatiability, and animalism” – has disappeared, people like Major show us that clearly it has not been entirely eradicated.

It’s worth noting that, in the United States, hardline conservative Christian groups have long been a bulwark of oppression for women’s sexual rights.

Groups like the Pro-Life America movement advocate a zero tolerance policy towards abortion, and aim to see women’s right to choice stripped from the US constitution.

The most shocking example of this was last year’s shooting at a Planned Parenthood clinic in Colorado Springs, by a perpetrator who believed himself to be doing “God’s work”.

Instead, this sort of religious fervour directed towards women stems from a far more powerful movement trying to control women’s bodies – as well as their sexuality – in the name of religion.