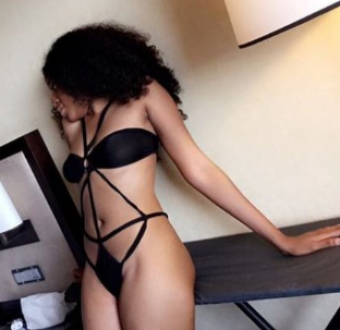 Effanga Marilyn, the female student who was recently embroiled in the Covenant University scandal has released a sexy bikini photo.

The young lady, who was forced to take to Twitter to clear her name after a young man accused her of working with Covenant University to set him up and expel him, released the photo via her Twitter account.

She captioned it: "Embrace your body." 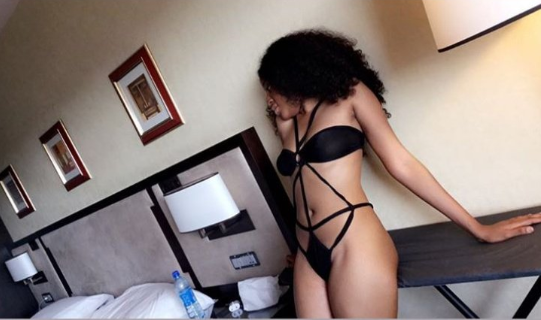