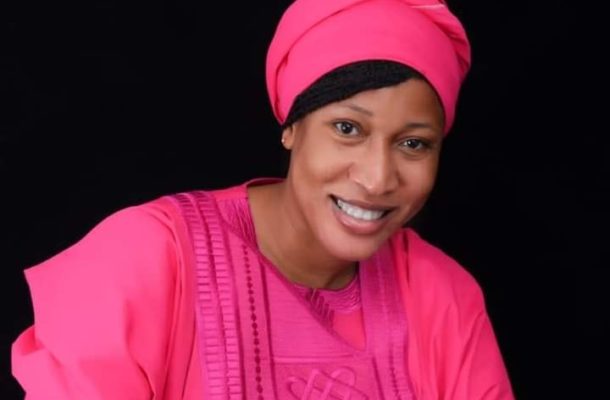 The professionally trained teacher rose through the ranks of the New Patriotic Party both at the regional and national level in a fast emerging political career and has now confirmed her bid to lead the Elephant family at the Upper West Regional level.

She is set to battle incumbent Halitu Isaac for the Secretary portfolio with social media already buzzing ahead of the expected showdown.

Born in Wa Nayiri in the Upper West region, Osman Kundaribuo Linat comes from a royal family in the Waala Traditional council and is a language specialist by profession.

She completed Dan Ibu International School and has since majored in French among other languages thanks to her naturally endowed phonetic prowess.

She played a starring role for the NPP in the build up to the 2016 General Election and has since been a focal figure for the Elephant family in the last 5 calendar years.

Her fluency in the Queen’s language earned her many admirers both at the continental and global platforms. 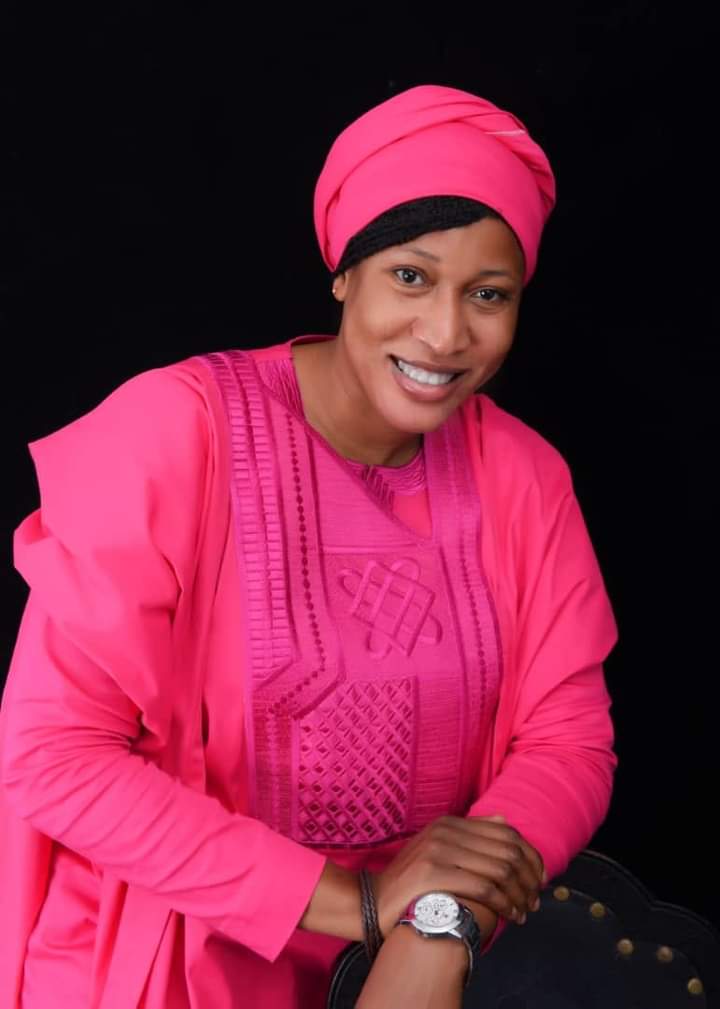 Known as Princess Lee on Social media, Linat has since been delegated by the New Patriotic Party to participate in numerous global female empowerment programmes in the last four years.

Political experts and pundits are placing the odds on Osman Kundaribuo Linat to shake off competitions at the regional level to land her dream position within the new Patriotic Party.