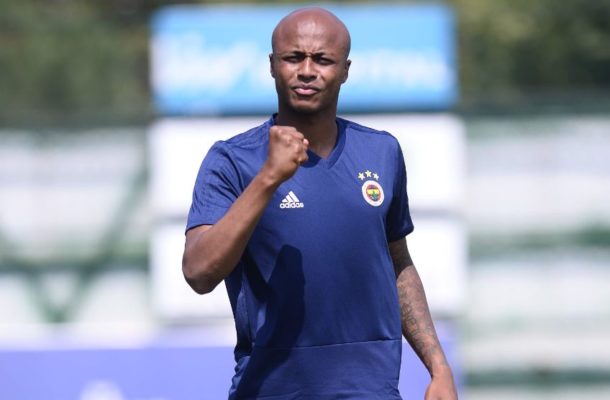 Fenerbahce president Ali Koc and the club’s manager Ersun Yanal are hoping make Andre Ayew’s stay at the club permanent but the final decision will be made by Swansea City, Ghanaguardian.com can exclusively report.

The Ghanaian international is currently on a season-long loan deal at the Şükrü Saracoğlu Stadium.

The 29 year old’s career at the Liberty Stadium could be over if Swansea City spend another season in the Championship and Fenerbahce would look to take advantage.

The Welsh club want to sell him on a permanent deal and have informed the Istanbul club about their plans.

Clubs in China and the Middle East are also reportedly interested in the attacker.

Ayew has played 32 games for Fenerbahce this season and has scored 5 goals.