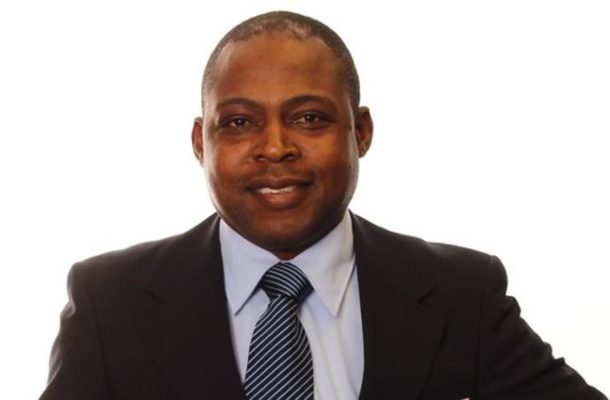 The former African Footballer Player of the Year award winner received a letter from the FIFA Appeals Committee on Monday, quashing the Ethic Committee ban on the African legend from all football-related activities for two years.

This means Kalusha will retain his position on the CAF Executive Committee after being cleared of taking a bribe from former president of the Asian Football Confederation Mr. Mohammed bin Hammam.

A brief statement on FIFA's website noted that an investigation against Bwalya, which was opened on February 28 2017, had found him guilty of violating articles 16 and 20 of the FIFA Code of Ethics.

But the Appeal Committee rejected the claim and asked that the two-year ban be revoked with immediate effect.