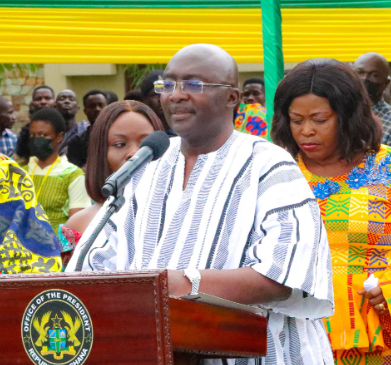 Vice President, Dr. Mahamudu Bawumia, has asked chiefs and opinion leaders to step up their efforts in the fight against illegal mining, also known as galamsey.

The activities of illegal miners have destroyed many water bodies and farmlands in the country.

Dr. Bawumia says without the support of key stakeholders, the fight will not be won.

Speaking at this year’s Ohum festival in the Eastern Region, Dr Bawumia said the fight requires efforts from both government and the public. 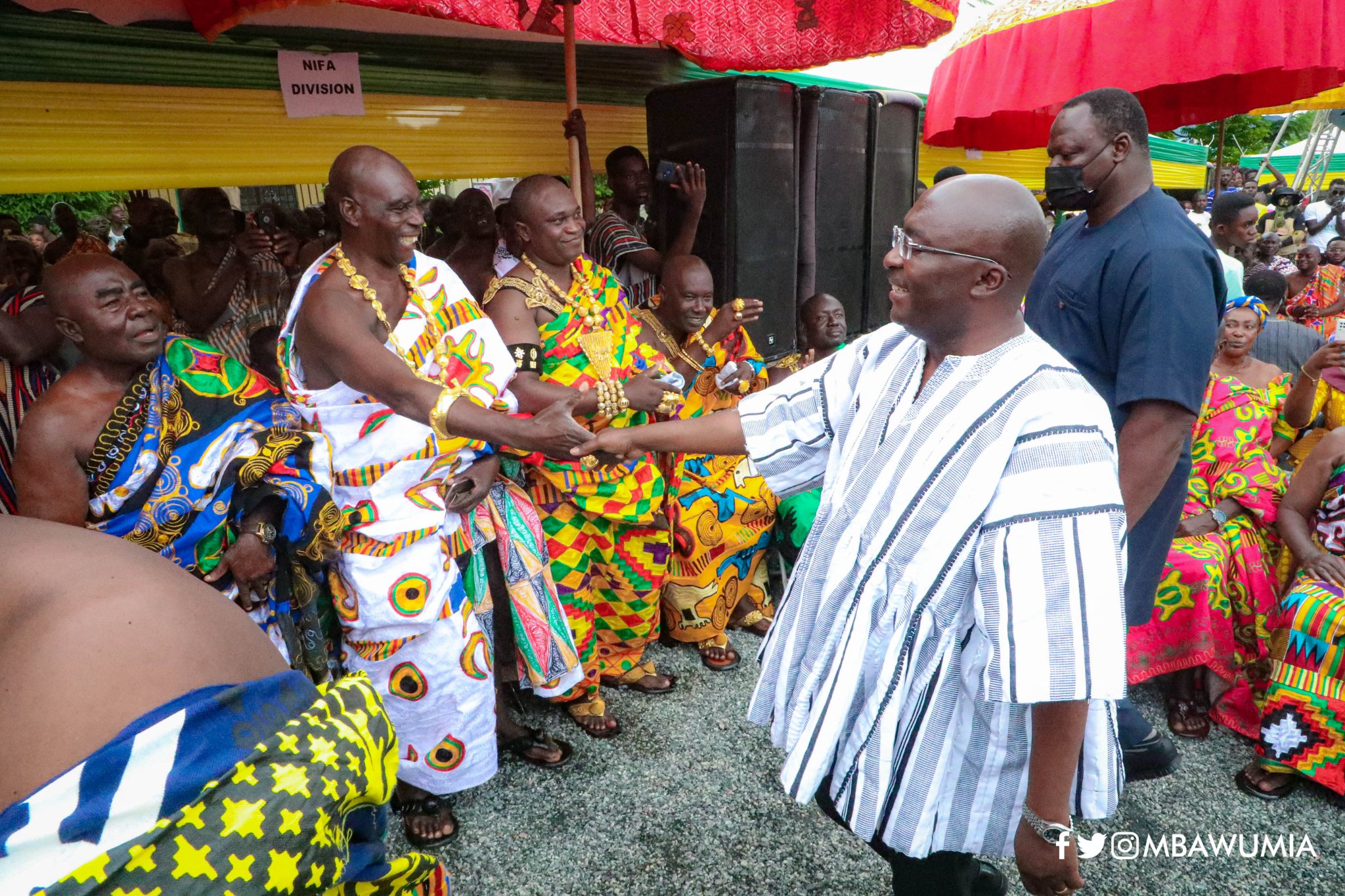 “We should reflect on the current sorry state of the Birim River, the pride of Okyenman. Today, in Ghana, our rivers are polluted with alarming carelessness. It is either we have farmed or built so close to the river banks, callously polluted the rivers with activities of galamsey, or encroached the river path for human settlement.”

“These activities expose the rivers to all forms of pollution. To overcome this canker requires the commitment of everyone, including the government. In times past, communal labour and volunteerism were effective avenues used by Nananom [chiefs] and local authorities to deal with issues of filth. This noble initiative however seems to be lost on us these days.” 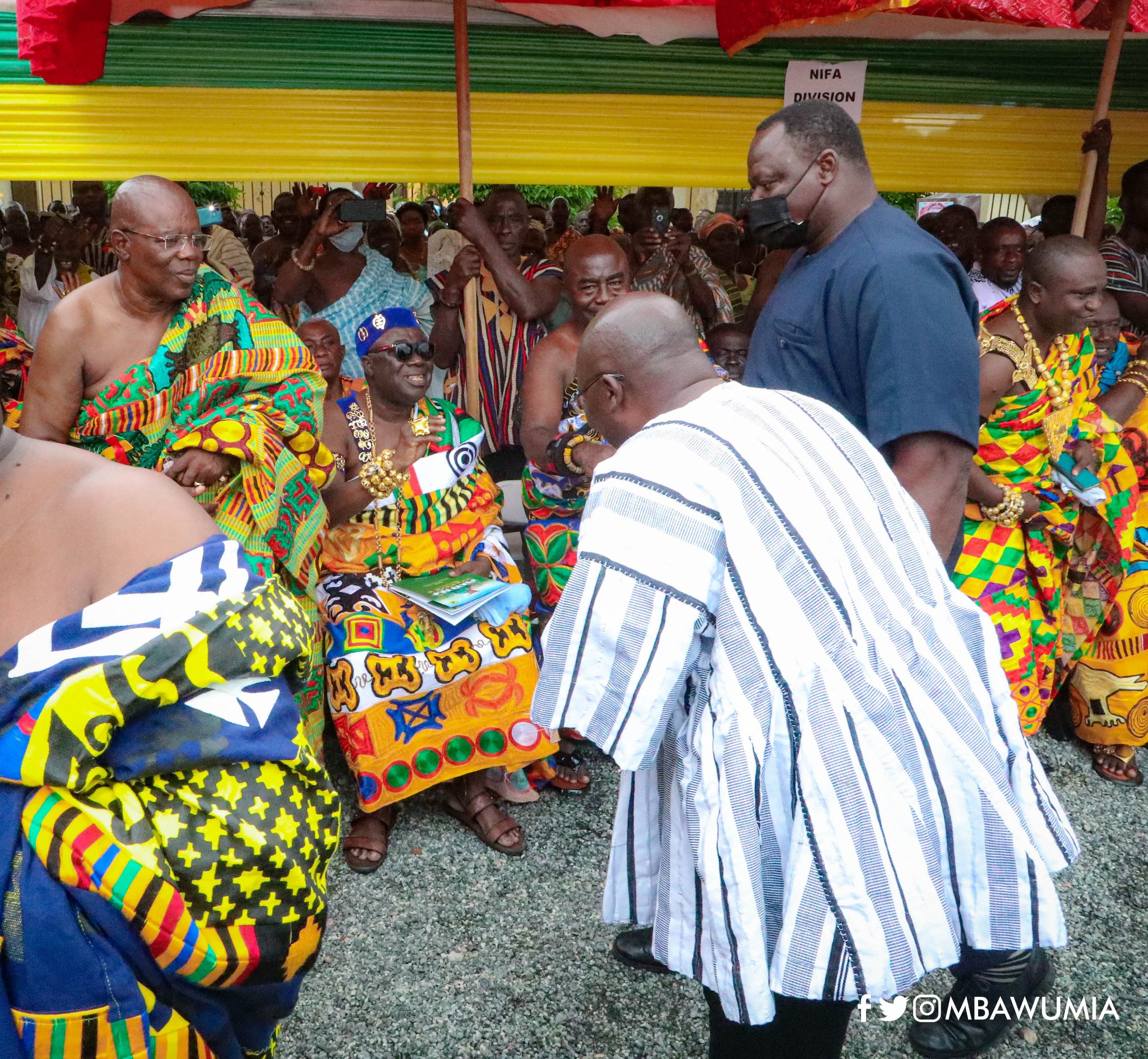 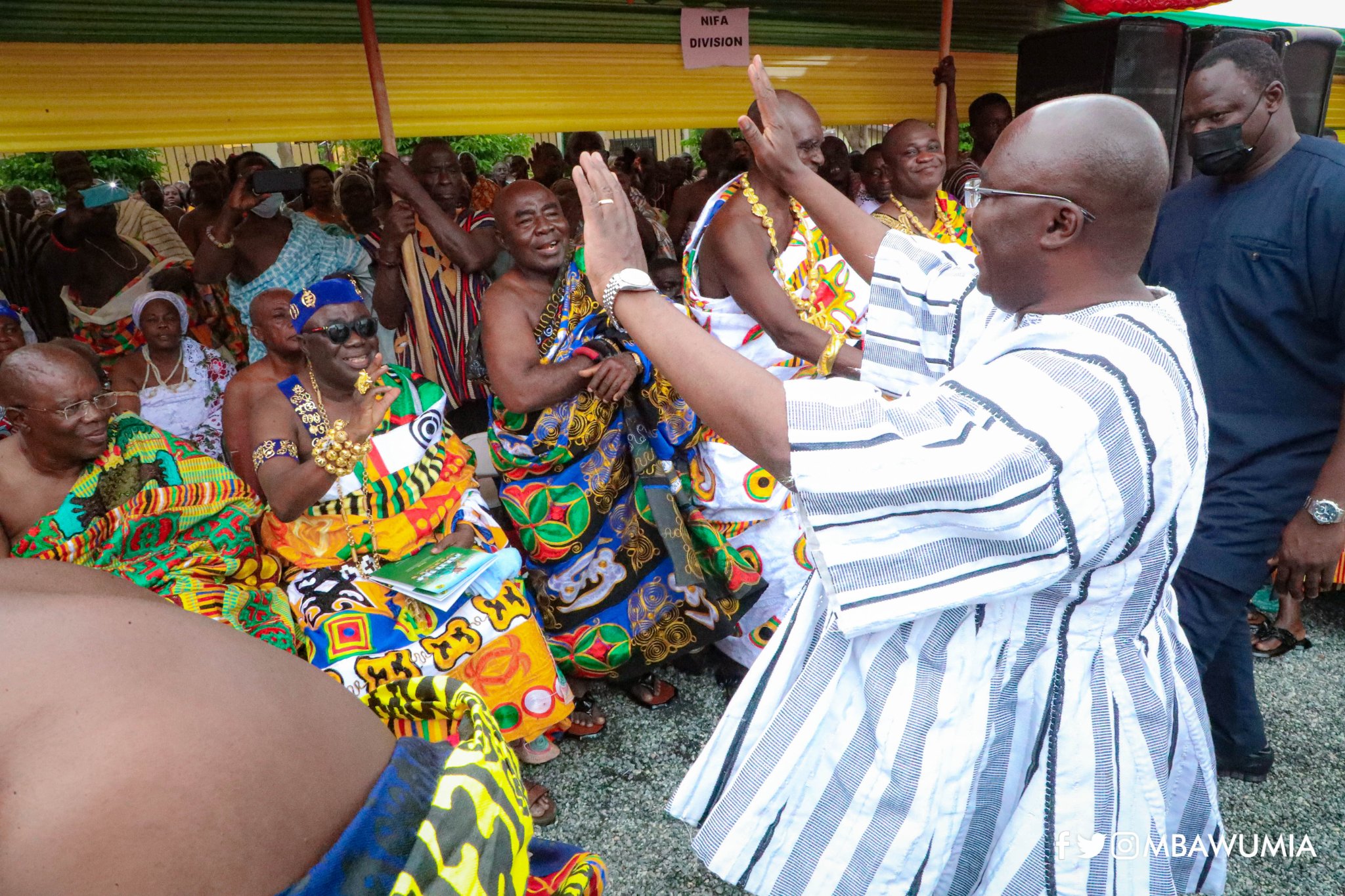 In 2017, Nana Akufo-Addo declared that he was prepared to put his presidency on the line in the fight against galamsey.

In recent times, there have been complaints that the water bodies that were regaining their natural state at the height of the fight against galamsey are becoming polluted again due to the increasing activities of illegal miners in various parts of the country.

President Akufo-Addo again made public statements on the development, saying that there is a need for an open discussion on the subject.

The government, through the Ministry for Lands and Natural Resources, subsequently held a two-day National Consultative Dialogue on Small-Scale Mining that, among other things, urged the government to firmly enforce the country’s laws on mining.

As a result of that dialogue, the Lands Minister directed all persons prospecting or carrying out reconnaissance activities in forest reserves to cease within seven days.

The move is said to be one of many to be rolled out as part of efforts to deal with illegal small-scale mining in Ghana.