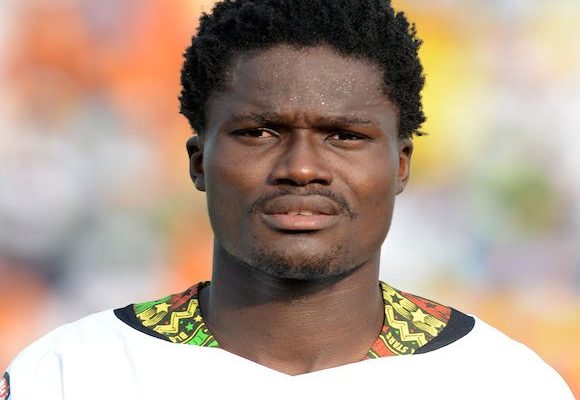 In-form Leicester City midfielder Daniel Amartey is likely to start from the bench when Ghana host Uganda on Friday afternoon in a 2018 FIFA World Cup qualifier at home. 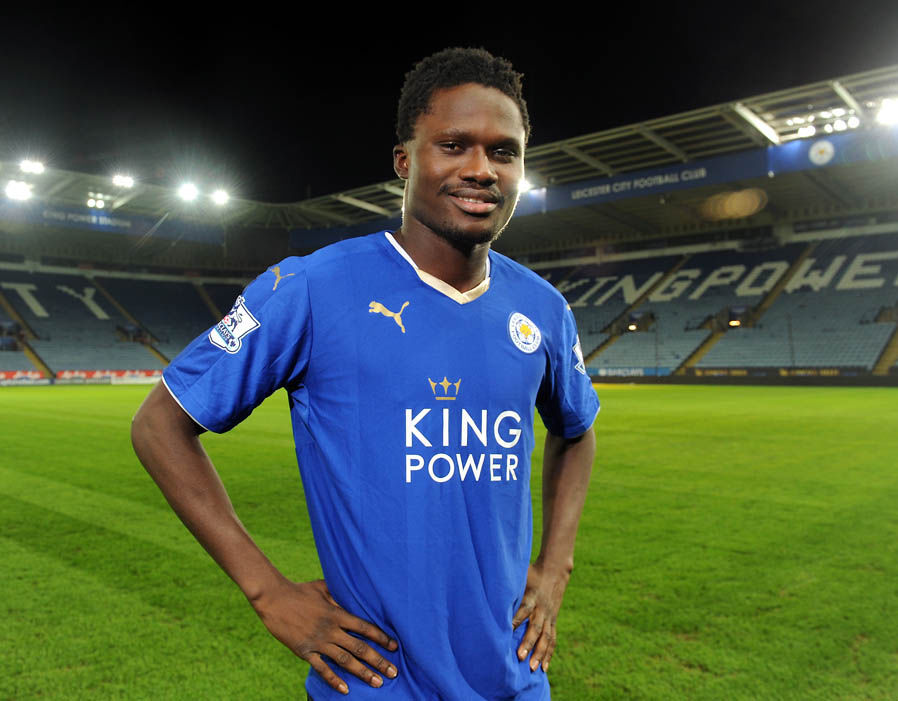 The 21-year-old has featured and lasted entire durations in the last six league matches of the English champions.

He has also played in the club's first two Champions League matches against Club Brugge and FC Porto.

But Amartey is down the pecking order and plays second fiddle to Torino star Afriyie Acquah who has made the holding midfield role his bona fide territory since breaking into starting line-up at the 2015 Africa Cup of Nations finals.

Although the former Inter Allies player can play as a centre back, Avram Grant prefers John Boye.

Amartey can also play as right back and maybe his versatility will be crucial for the team if he is on the bench.