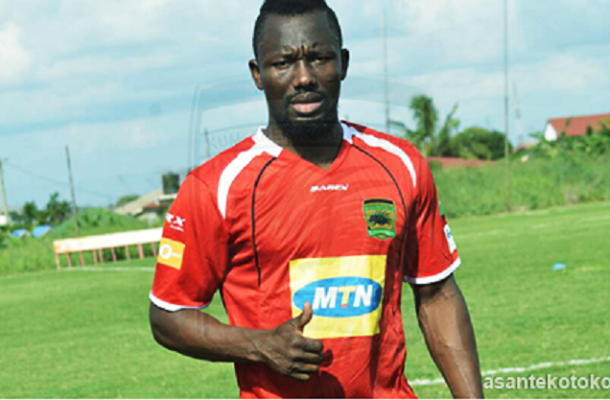 The club is in talks with the Premier League side with a view of signing him when the league resumes.

The former Athletico Madrid youth trainee says he is in advanced talks about switching to the Techiman based side.

“It’s true I’m in talks with Techiman Eleven Wonders to play for them. The deal is almost done (90%)." he told Light Fm.

Saddick Adams often goes without the usual controversy as he is seen by many as outspoken and often eccentric this he flatly denies.

“I’m not difficult as people see me just that I always want truth and transperancy”.

Meanwhile the striker has kicked against implementing a pay cut to the salaries of players on the local scene.