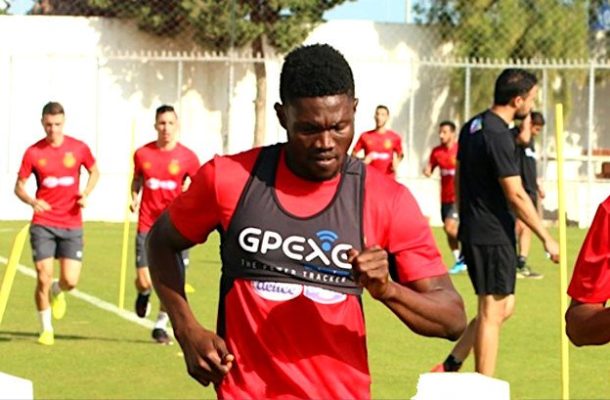 The midfielder has been sidelined with a foot injury he sustained some weeks back but is now back after rehabilitation.

This was confirmed by his club on their official twitter handle, since his injury the central midfielder has missed a raft of matches for his side.

Kwame Bonsu has this season played all two matches in the Tunisian Professional ligue 1 while also making two appearances in the Caf Champions league.

The former Gefle midfielder is expected to play a part in  his sides next league game on Thursday against US Ben Guerdane at the Stade El Menzah.

Esperance who have only played 2 matches out of the four so far lie 4th on the league log.