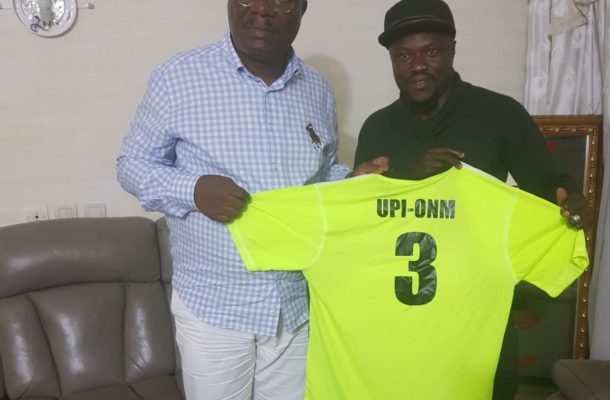 The 33 year old striker until his move was a player of Techiman Eleven Wonders where he played for the Techiman based side for two season till his contract expired. 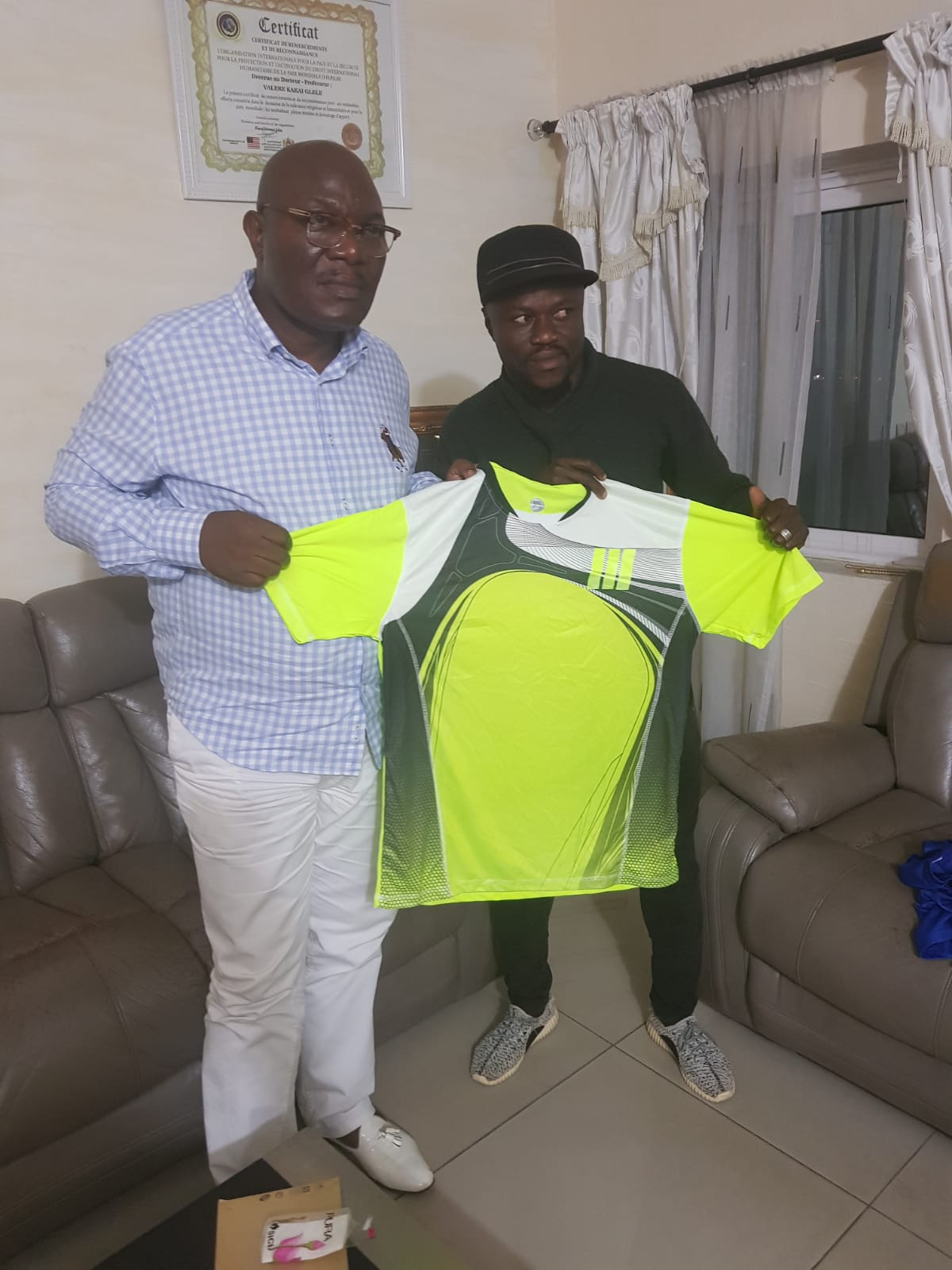 Asamoah joined the Beninese side as a free agent with the expiration of his contract with Eleven Wonders with the striker putting pen to paper on a one year contract with his new side.

His new home is the Benin Premier league where he will hope to leave a lasting impression considering he is in the twilight of his career.