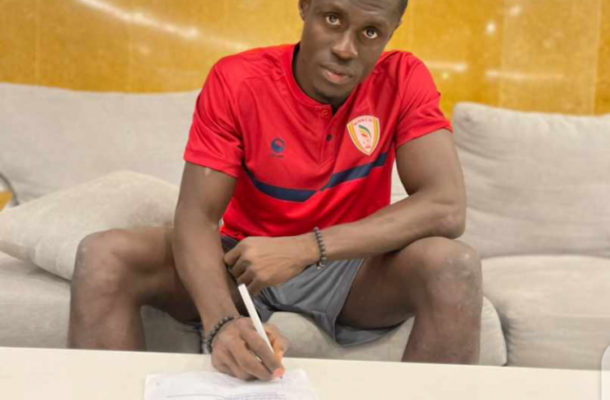 He joins his new club from Algerian side USM Algers and has agreed on terms with the gulf club after passing his mandatory medical examinations.

The striker started his Algerian career very well but injuries and poor form contributed to his poor output at the tail end.

In April 2021, he joined the Algerian side from Asante Kotoko and played 34 matches in all competitions for the club scoring six goals and providing six assists.

The Ghanaian is expected to begin his Saudi adventure with his new club when the Saudi first division starts on 22nd August,2022.