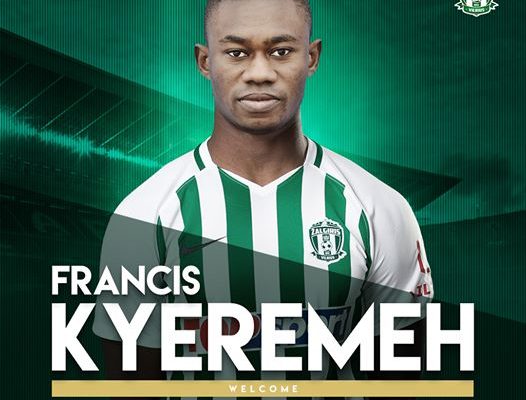 He penned a deal with the Lithuanian giants after spending a little over seven months at Israeli club Hapoel Tel Aviv where he made eight league appearances scoring once for them.

The youngster is expected to feature prominently in the plans of his new side as they attempt to wrestle the league title from Suduya after placing second the previous season.