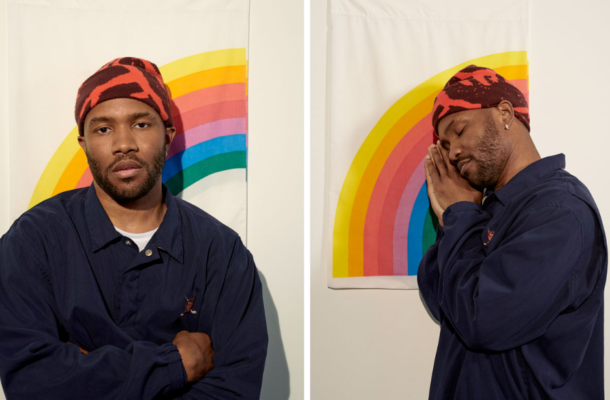 American singer, Frank Ocean has opened his first LGBT+ nightclub in New York City years after taking a break from the music business.

The "Novacane" singer came out as bisexual or gay in a letter posted to Tumblr in 2012.

In the piece, he admitted to having fallen in love with a man.

It closes with, "I feel like a free man. If I listen closely.. I can hear the sky falling too."

After setting the record straight about his sexuality, Frank took a break from music, and is back on the scene but not as a hip-hop artist but club owner.

According to The Blast, Ocean threw his grand opening party on Thursday night (Oct.17) called PrEP+ in New York.

The name PrEP+ comes from the prescription drug taken by MSM (men who have sex with men) to prevent the transmission of HIV.

Ocean announced PrEP+ is "an ongoing safe space made to bring people together and dance. PrEP+ will welcome globally celebrated DJs."

Ocean says his LGBT+ nightclub will not tolerate hate of any kind.

''If you are not gay-friendly, you will not be welcomed at PrEP+.'' he said