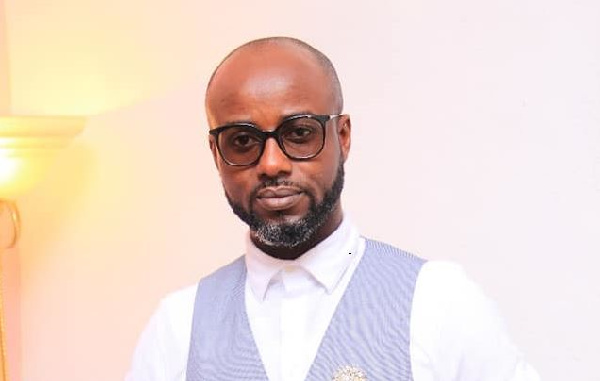 Franky5 is an on-air personality

Radio presenter with Hitz FM Frank Kwabena Owusu (Franky5) is asking Ghanaians to forgive Pastor Brian Amoateng for stating that it is not the responsibility of the church to provide free hand sanitizers to its members in the fight against coronavirus.

The founder of Brian Jones Outreach Ministries in a video clip which has gone viral and courted controversy suggested that the church is not obliged to make provision for hand sanitizers regardless of how much members have in the past put in the offertory bowl.

He continued: “The bible says that God loves a cheerful giver. It should be out of a cheerful heart. You shouldn’t give to the church and expect favour in return.”

The comments triggered outrage as many, including celebrities, expressed utmost disappointment and launched scathing attack on him.

Although he has apologized, it appears the apology has fallen on deaf ears. In fact, some have slammed him for “resorting to a weak damage control mechanism” for suggesting he was misconstrued.

In a Facebook post, Franky5, admitted that the remarks were unfortunate but pleaded with the Ghanaian people to forgive the pastor.

He wrote: “For the past 5 years, Pastor Brian has inspired the youth of Ghana with positive vibes and focus in life. In as much as I condemn his utterances in that video, I pray we find a forgiving heart to pardon his words, since he has sincerely apologised publicly.

“Let's not allow just ‘one bad nut to spoil whole soup’. We all do make such mistakes sometimes with our loose comments. To err is human... Let's fight COVID-19 together.”