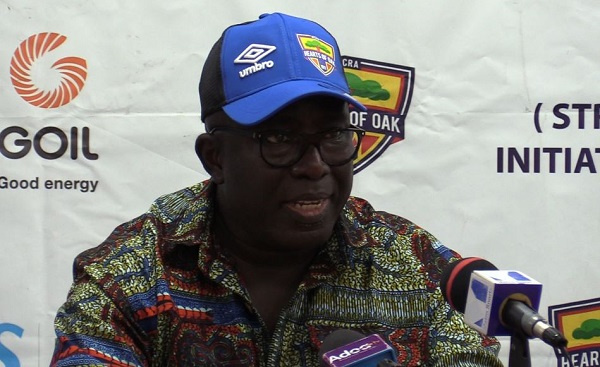 Accra Hearts of Oak have rubbished reports that its Chief Executive Officer Mr. Frederick Moore has been orderd to back out of the race for a seat at the GFA's Executice Council.

There has been serious cracks within the phobian fraternity as to which  candidate the club will support in the GFA presidential race.

According to sources Frederick Moore has endorsed the candidature of private legal practitioner Amanda Clinton which to the chagrin of the phobian fraternity.

It is believed as a result of this fracas he was ordered to pull out of the race but these rumours have been debunked by the club's PRO Kwame Opare Addo who insist their CEO,Frederick Moore's Executive council bid is still intact.

“There is nothing to that effect. Frederick Moore’s bid is intact and it is something we are still working on,” he assured.