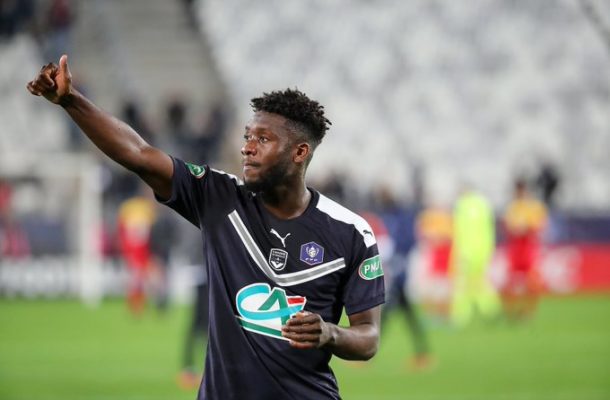 French born Ghanaian defender Enock Kwarteng who plies his trade for French Ligue 1 side Bordeaux is bereaved as the defender has lost his senior  brother Jackson.

The latter followed very closely the career of the right sided defender,and was in the stands during European U19 champion in 2016.

To the entire family of Enock Kwateng and his relatives, Ghanaguardian.com sends its sincere condolences.

The full back has represented France at all under age competitions but is yet to break into the main senior national team although he is eligible to play for Ghana.