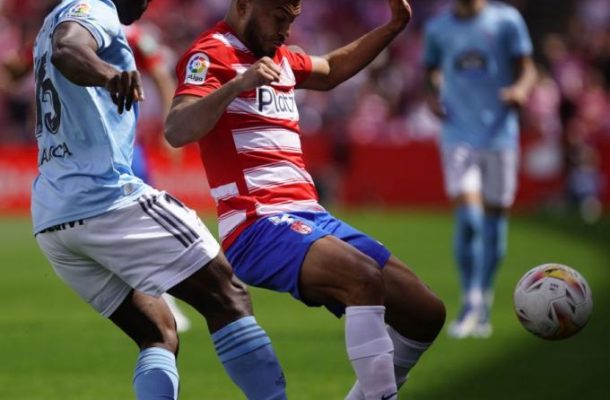 Already Celta Vigo have lost defender Nestor  Araujo and the Ghanaian strong man may next follow through the exit door.

The northern French side are severely handicapped  defensively due to the injury of Warmed Omari and the sale of Nayef Aguerd to West Ham United.

The London team paid 35 million euros to take over the services of the Moroccan central defender, so they have enough economic potential to undertake the signing of the Ghanaian central defender, called to be the bastion of the sky-blue defense this season and who has a contract until 2026.

Stade Rennais has already begun to negotiate with the sky-blue team to get their services. It is expected that, as has happened with Brais Méndez, Celta will refer to his clause or a similar price.

Although with the sale of the Mos attacker they would already unlock the current situation and could carry out numerous incorporations in the transfer market that opened last Friday.

In June, the Ghanaian central defender was not included by the Ghana team in the list of players summoned by Otto Addo to play the  Kirin Cup  in Japan. He was injured during training  with his national team and, in addition to that tournament, he missed the  African Cup of Nations qualifiers  against Madagascar and the Central African Republic.