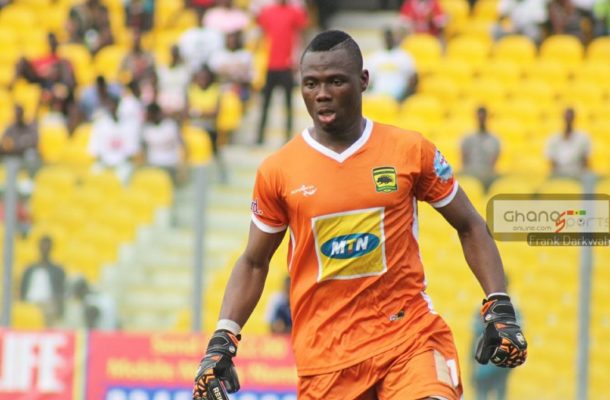 The tango between Kumasi Asante Kotoko and their former player Yussif Alhassan Chibsah seem to have no end in sight as there is fresh trouble looming between the parties.

Now a licensed FIFA intermediary, Chibsah has a lot of players scattered around the world with some at Kumasi Asante Kotoko.

Kotoko is up in arms against Yussif Alhassan Chibsah with the club threatening to report their former player to FIFA for trying to instigate their player Danlad Ibrahim to terminate his contract with the club.

The club are at odds with Yussif Alhassan Chibsah who claims to be the agent of the goalkeeper Danlad Ibrahim with Kotoko unaware of that.

According to Kumasi FM, Chibsah has written a letter unilaterally terminating the player's existing contract with the porcupine warriors.

Per the player's 'secret' agent Chibsah he had secured a deal for his client at Aduana Stars and a possible transfer to the club.

Kotoko is mystified and astounded as to how a player who has a contract with the club can be induced by  a 'so called' agent they are not aware of to unilaterally terminate his contract and have therefore vowed to drag Chibsah before the player status committee of the GFA and If possible FIFA.

Yussif Chibsah is also the CEO of Club Consult Africa who brought in Portuguese kit sponsors strike which was recently ripped apart by the new Kotoko management.