From managing family business to becoming a millionaire; the Ofori Sarpong story 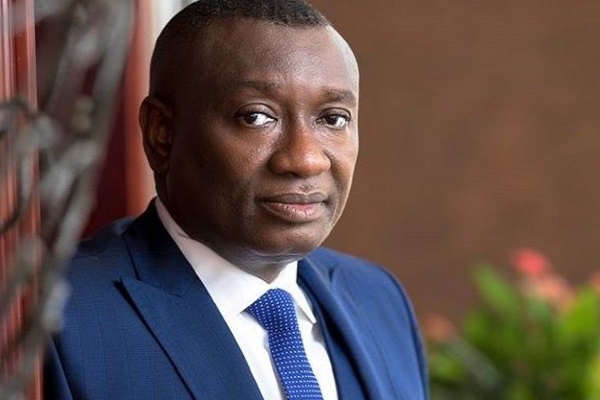 For what is known, he is the owner of fleet companies and a meritorious earner of the tag “millionaire”. Together with his friend and fellow millionaire, they have formed the dream life of most if not every Ghanaian.

In the eyes of the public, they are symbols of genuine and hardworking persons who played neither the political or religious card en route to their current status.

But behind the glory and panache of Despite and Ofori Sarpong, lies the untold story of humble beginnings that required sacrificing personal glory at some point for a family business.

This part of the story is not told often, at least not to the general public who only count Special Ice, U2 iodated salt, UTV, just to mention a few as products of the accumulated wealth by Ofori Sarpong and his friend turned brother Kwame Despite.

He was blessed to have grown into a family with a profit-making and vibrant business but to rise to his current level, he had to takeover the family business and learn the rudiment of the game.

After secondary school where he was lucky to have been part of the privileged-few to call themselves Presecans, he was trusted with the family business and despite the weight and intricacies of handling an age-long family property, he managed to elevate the business and made it more profitable.

The lessons from managing the family business have become the foundation of what is celebrated by friends and associates as a well-heeled life.

The family was into the importation of garments and having accumulated enough knowledge in the import business, he decided to chart his own path and it has turned out to be a remarkable story.

He made the revelation in an interview on Joy FM monitored by GhanaWeb.