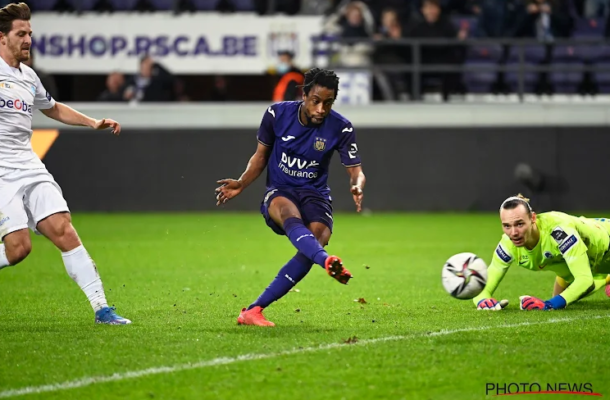 Ghanaian midfielder Majeed Ashimeru says that he felt a bond with his new coach Felice Mazzu from the very first conversation they had.

The former Belgian player joined Anderlecht in the summer after winning the league title with Royale Union Saint-Gilloise.

After all, the marvel of the purple and white can become very important under Felice Mazzu. In any case, the Ghanaian himself has confidence in his coach.

"He talks a lot with the players and I think that's important," said the midfielder in HLN .

"We are in first place with him. From the first conversations I felt a click. During training we constantly tease each other. He often tries to push me in the back if I am not paying attention. The atmosphere is very relaxed. it's fun working that way."

The Ghanaian midfielder is an important part of the Anderlecht team and has played in all matches this season.