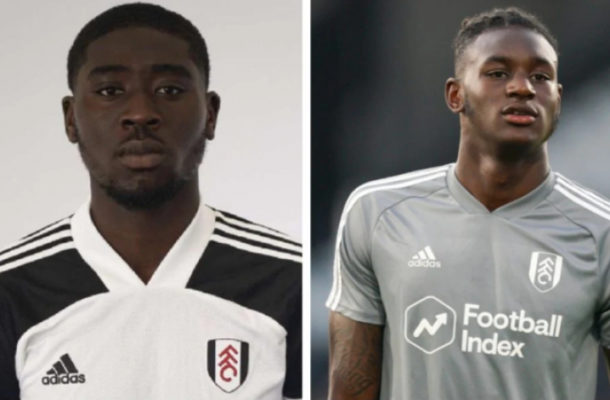 The duo Eric Ameyaw and  Jerome Opoku are  among some 14 players who have been released  by the English side.

Jerome Opoku joined Fulham in 2017 initially with  the club's U-18  side and rose  through to play for their U-23 side but failed to break through  to the first team.

Opoku who was born in London last season went on loan at Danish side Vejle BK.

Ameyaw joined Fulham in September 2020 and was last year handed a one year contract extension by Fulham but  failed to justify the renewal and has  been let go by the club.

Eric Ameyaw was born in the USA whiles Jerome Opoku was born in Lonodon - UK and both players are eligible to play for Ghana.