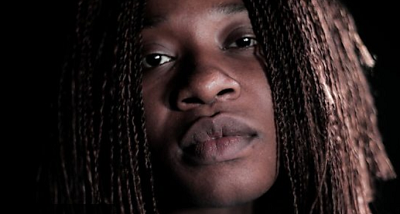 Academic institutions in West Africa have increasingly been facing allegations of sexual harassment by lecturers. This type of abuse is said to be endemic, but it’s almost never proven.

According to BBC Africa Eye, their investigation saw female reporters "sexually harassed, propositioned and put under pressure by senior lecturers at the institutions – all the while wearing secret cameras."

The lead reporter in the exposé, Kiki Mordi, said she was also a victim of sexual harassment when she was in school.

Watch the entire documentary below;