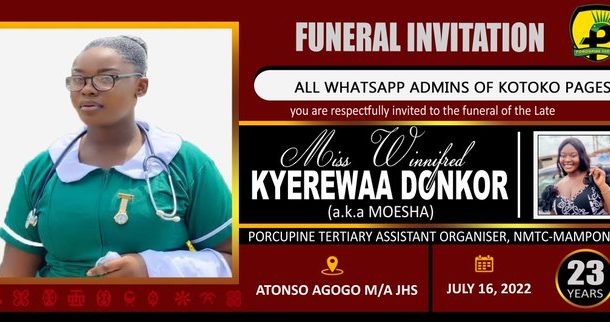 Kumasi Asante Kotoko's supporter's wing, Porcupine Tertiary is bereaved as one of their young energetic fans Winnifred Kyerewaa Donkor AKA Moesha has died.

Her death was announced by the official twitter handle of Porcupine Tertiary somewhere last week.

Many people who knew her have been taken aback by the untimely demise of the pretty bubbly lady who was full of life before he sudden demise.

Until her death, she was the organizer for the Porcupine Tertiary branch at the Mampong School of Nursing and Midwifery.

She was 23 years and a level 300 Student of the above mentioned school.

Funeral arrangements have been announced as she will be interred on July 16th after which a remeberance will be held for her at Atonsu-Kumasi. 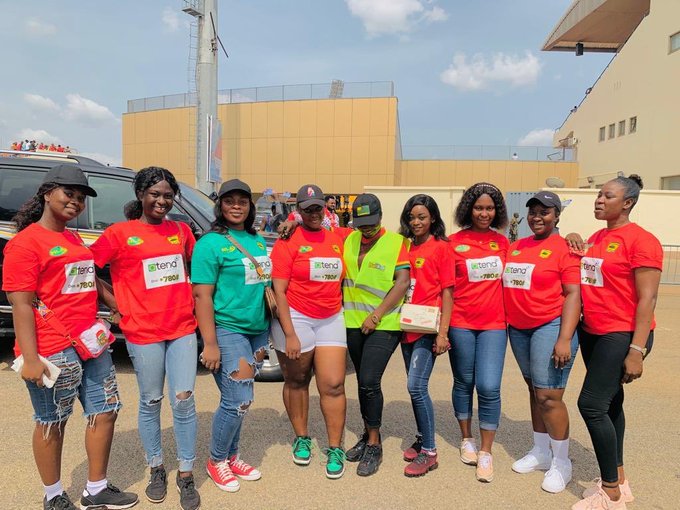 The late Moesha in white shorts 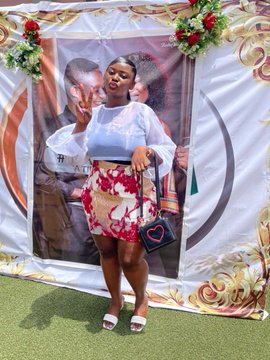